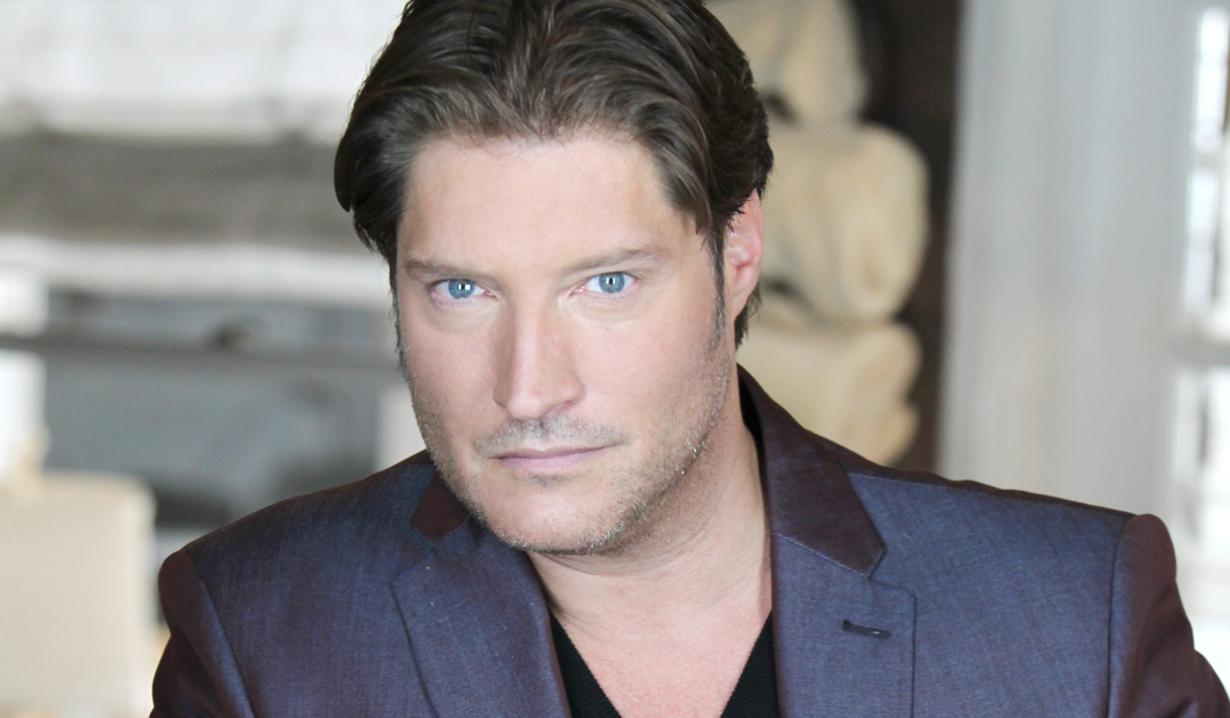 Further information and tickets for all shows can be acquired by visiting Reno Tahoe Comedy. The actor took to Twitter to share news of his upcoming gigs:

“The Bold and the Beautiful” actor Sean Kanan, who plays Deacon Sharpe, is set to perform in two upcoming stand-up comedy shows in which he will share hilarious stories from his career in entertainment that has spanned over two decades. The first performance will take place on Friday April 29 at the Ivy Stone Diner and Lounge in Iselin, New Jersey at 7:00 PM local time, and the second show is slated for Saturday April 30 at 8:00 PM at the Trump Taj Mahal Casino in Atlantic City. Both shows offer a meet and greet session afterward.