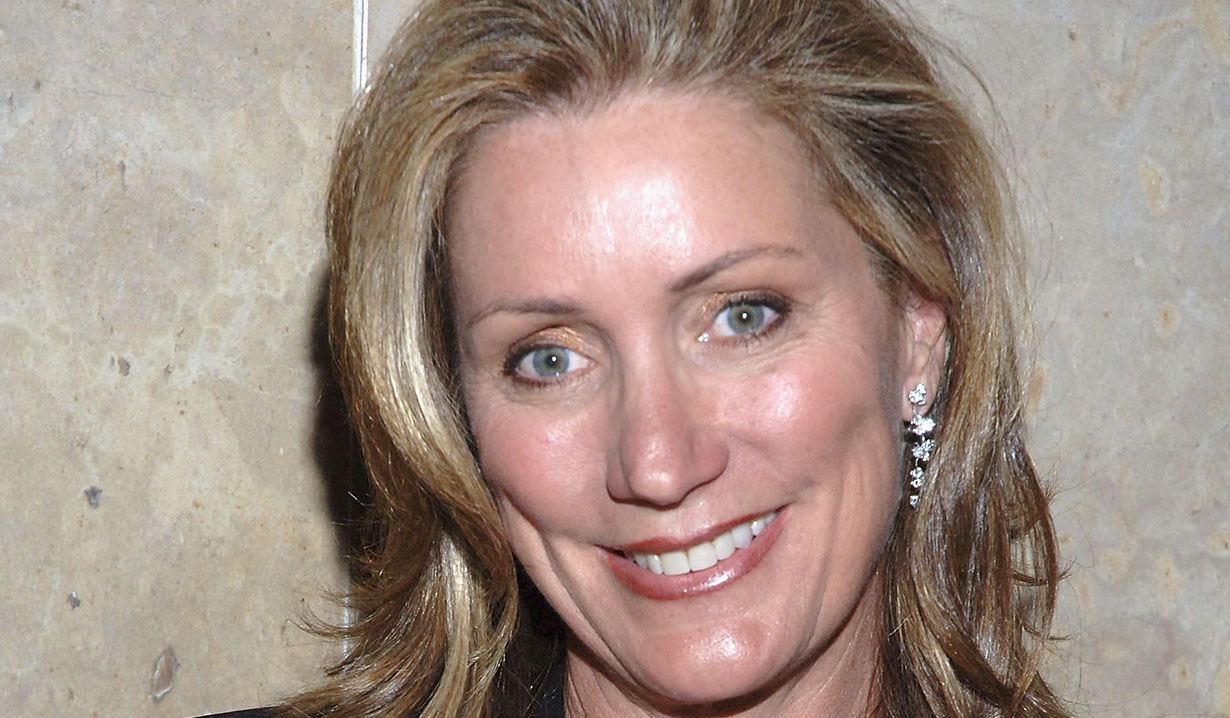 Shelley Curtis, a veteran director and producer in daytime, has joined the directing team at “The Bold and the Beautiful,” according to Soap Opera Network. The team currently includes Jennifer Howard, Deveney Kelly, Cynthia J. Popp, David Shaughnessy, Michael Stich, and B&B actress Heather Tom (Katie Logan Spencer). Curtis, a Daytime Emmy Award-winning director and producer, has previously worked on “All My Children,” Days of our Lives,” “General Hospital,” and the short-lived “Port Charles.”

Aside from her work in daytime television, Curtis was an executive producer on Lifetime’s “Monarch Cove,” and a co-producer on the ABC After School Special, “Positive: A Journey Into AIDS.” Her first “B&B” episode is set to air on Wednesday April 13. 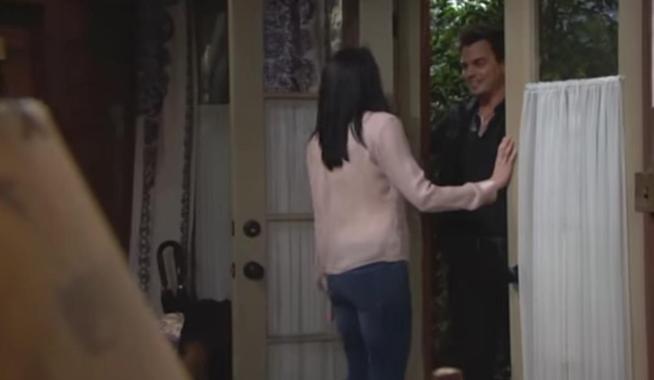 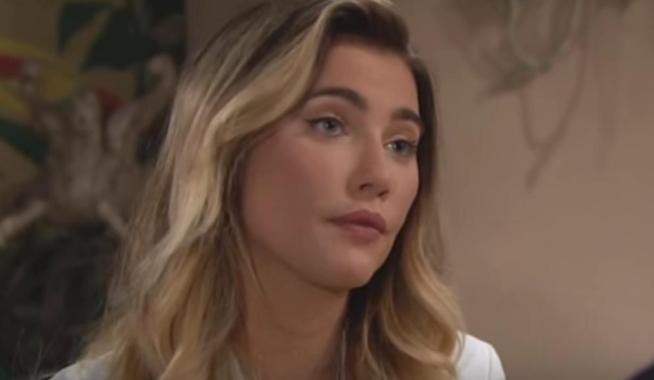