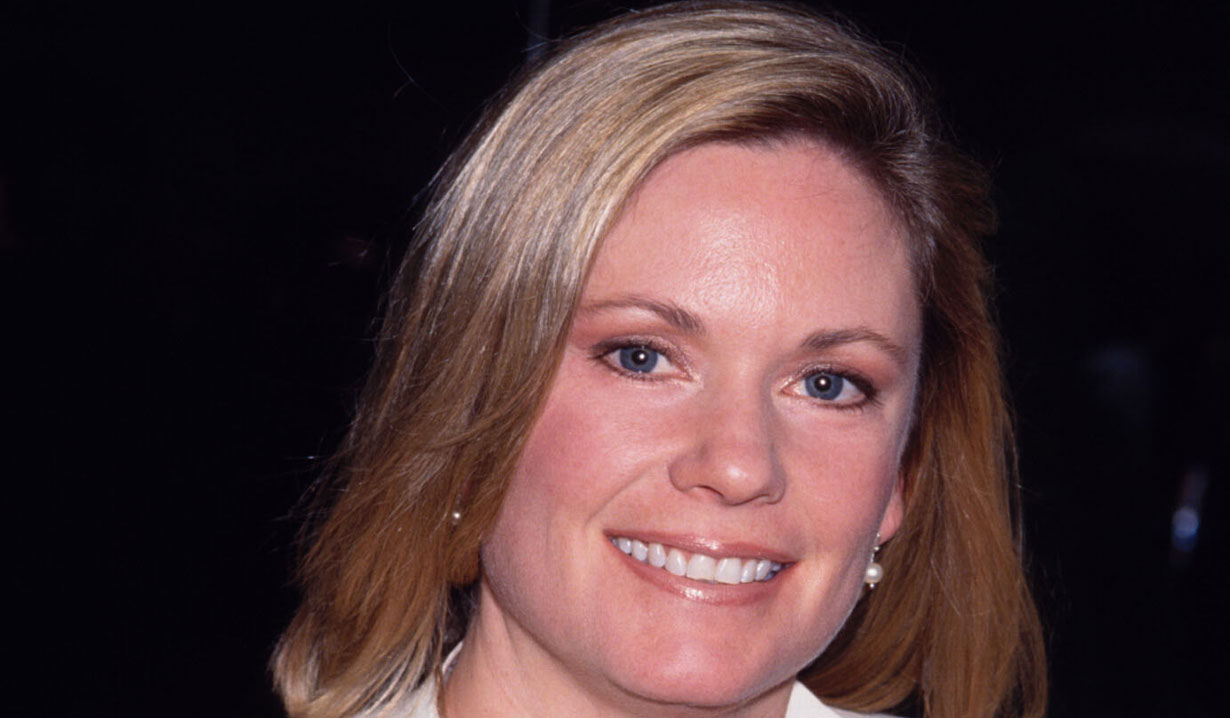 “He’ll realize that you are indeed his daughter.”

This week’s Soaps.com “The Bold and the Beautiful” Throwback Thursday poll takes readers back to 1992 when Blake Hayes reassured Karen Spencer that her father Bill would soon believe she was his long lost daughter…

These days Quinn is passing herself off as Liam’s wife. Years ago, Bill Spencer Sr. believed Karen was trying to pass herself off as his daughter. Blake brought Karen, who’d been kidnapped as a baby, back to Los Angeles to be reunited with her father. Even though he had his own selfish reasons for doing so, Blake set the meeting up then waited to hear how Bill reacted. Karen was upset upon her return and relayed how Bill acted as though he’d seen a ghost, considering her twin sister Caroline had died, and didn’t believe her story.

Blake continued to reassure Karen, who confirmed that she’d given Bill the envelope that would prove her claims. While they waited for Bill to realize she was his daughter, Blake urged Karen to reveal herself to Ridge next.

Previous poll answer: Felicia called out, “Help me,” before collapsing in Stephanie’s arms.

Read Soaps.com’s B&B 1990s episode guide for the events that led up to Caroline Spencer’s death.