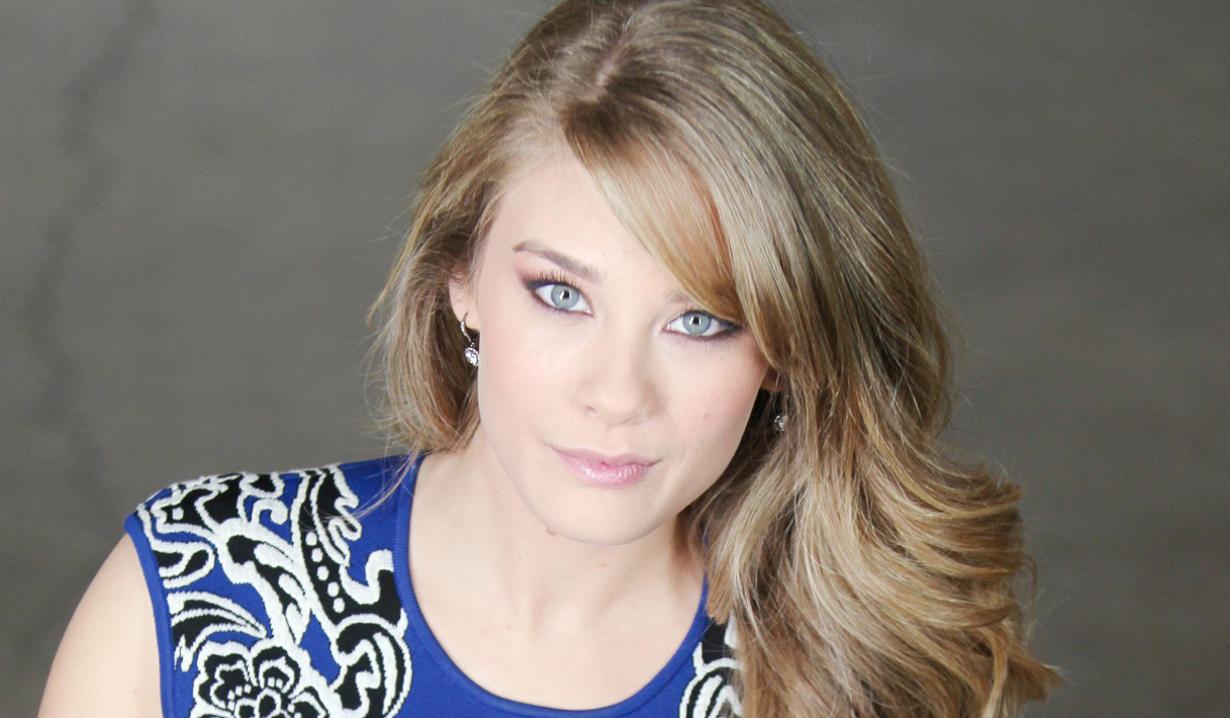 Actress Kim Matula, who played Hope Logan on “The Bold and the Beautiful,” has landed a new role on Lifetime’s “Unreal.” Variety reported that Matula has been cast as Tiffany in the upcoming second season of the ‘dramedy’, which follows contestants on ‘Everlasting’, a fictional dating show that parodies ABC’s “The Bachelor.” Matula’s character is described as a hot, smart and rich all-American girl whose father is the owner of a professional football team. Tiffany will vie for the love of Darius Hill (B.J. Britt, “Being Mary Jane,” “Sons of Anarchy”) along with other contestants.

Since leaving “B&B,” Matula appeared in the film Dawn Patrol, has completed work on “Maybe Someday,” and is currently filming “Broken Strings.” 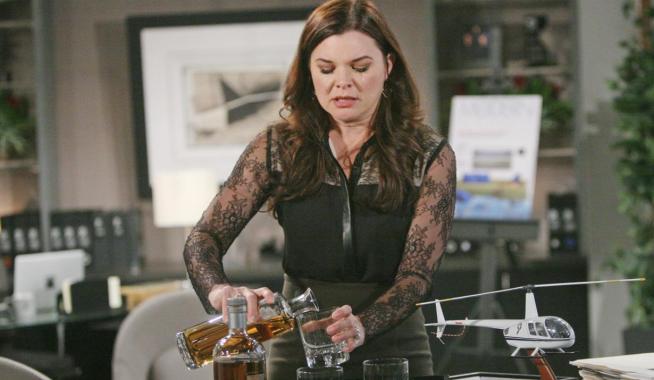 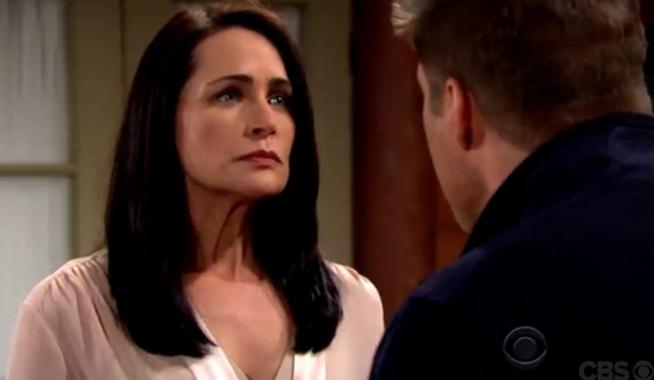