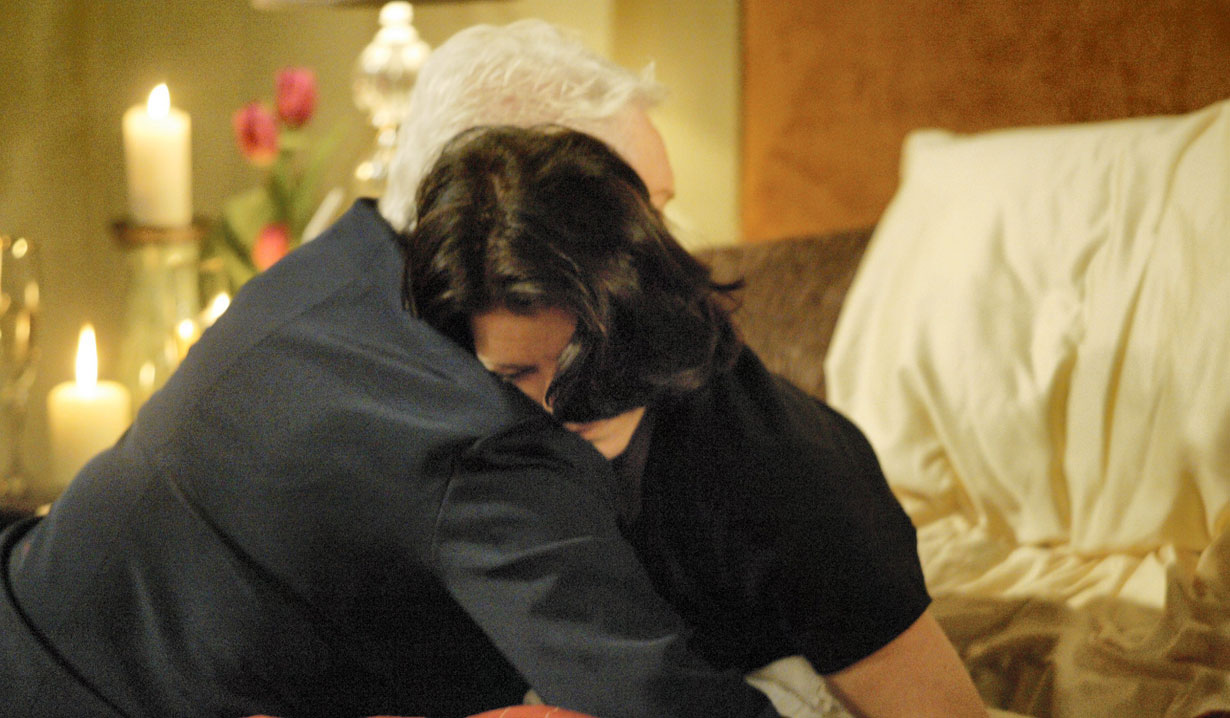 Soaps.com is going back to 2006 in this week’s “The Bold and the Beautiful” Throwback Thursday poll when Stephanie Forrester believed her daughter Felicia had died in her arms…

During a recent cocktail party, family and friends shared stories of Stephanie Forrester, who died in Brooke’s arms. Years ago, Stephanie feared the worst and believed Felicia had died in hers. Felicia had returned to Los Angeles, along with a baby boy, a year after finding out and revealing that she had colon cancer. Since she had stopped treatments during her pregnancy, the cancer returned full force.

It wasn’t long before Felicia was lying on her deathbed surrounded by her baby son, Dante Damiano, Nick Marone, Ridge, Thorne and Bridget Forrester, as well as her parents Eric and Stephanie. Stephanie begged Felicia to fight and insisted they’d find her an organ donor in order for her to have more time with the baby. Felicia sobbed and called out to her mother, as Stephanie pulled her daughter into her arms. When Felicia collapsed, Stephanie and the family believed she had died.

Last week’s Throwback answer: Macy’s ‘just in case’ gift to Thorne on their anniversary was a necktie. 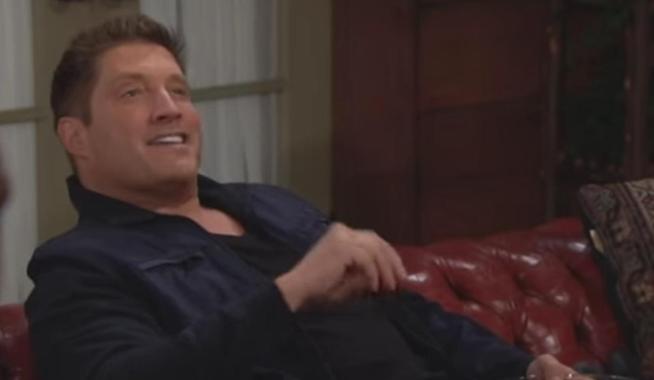 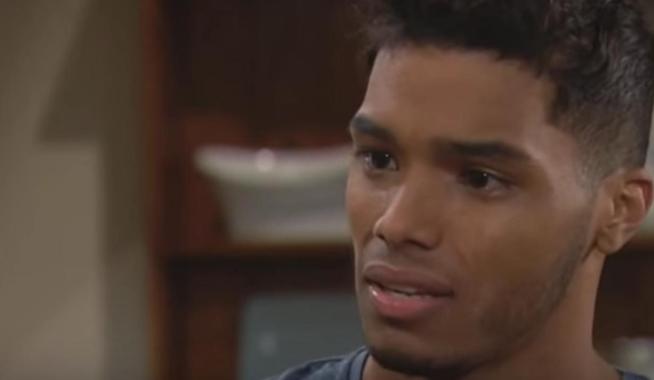