Chaz Bono guest stars on Bold and the Beautiful 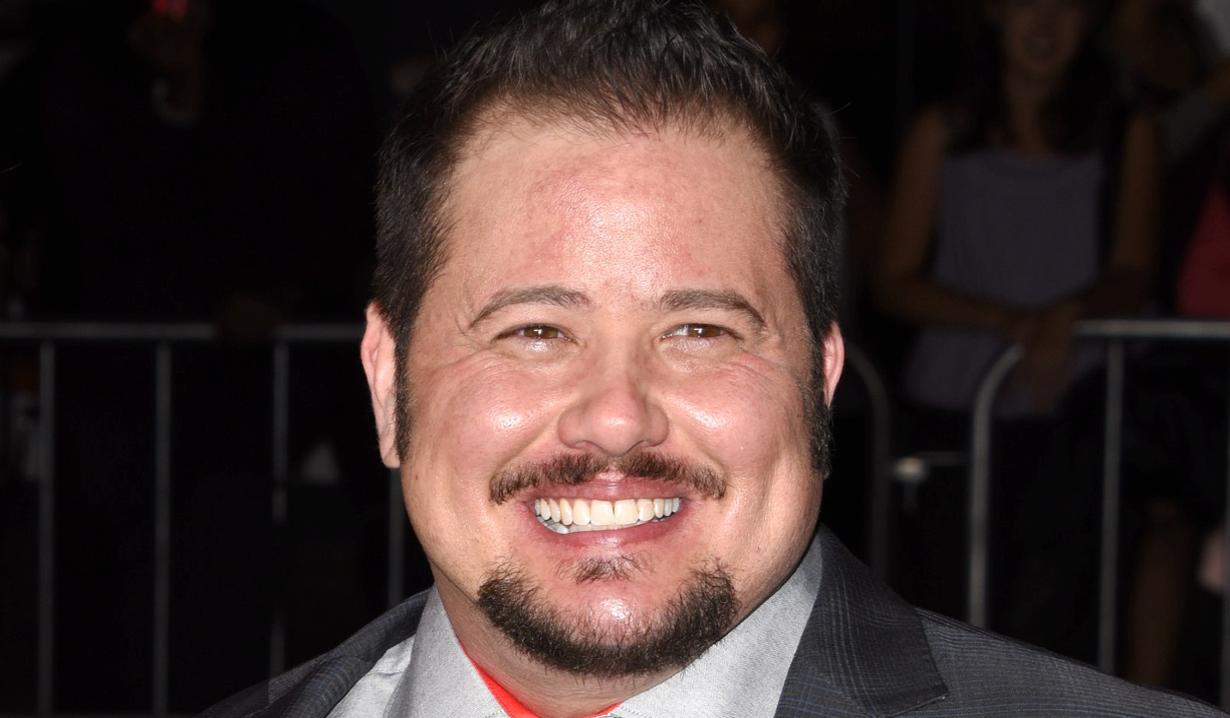 Chaz Bono is due back to “The Bold and the Beautiful” on June 9, when he will once again play Reverend Rydell. According to Serial Scoop, Rydell will be harboring a secret, that may have to do with the legality of Steffy (Jacqueline MacInnes Wood) and Wyatt’s (Darin Brooks) marriage.

Chaz Bono, son of Cher and Sonny Bono, is set for an appearance on “The Bold and the Beautiful,” according to People. Bono will be playing a minister on the March 31 and April 1 episodes of “B&B.”

Chaz, who was born Chastity Sun Bono, is an advocate for LGBT rights, and is no stranger to television, having got his start as a child on his parents’ show, “The Sonny and Cher Comdey Hour,” which, coincidentally, also taped in the CBS studios. More recently, Bono competed on “Dancing With the Stars,” appeared on “The Secret Life of the American Teenager,” and just completed work on a film entitled, “Dirty.”

Find out which “Y&R” alum will be appearing on “B&B” through The Bold and the Beautiful comings and goings. 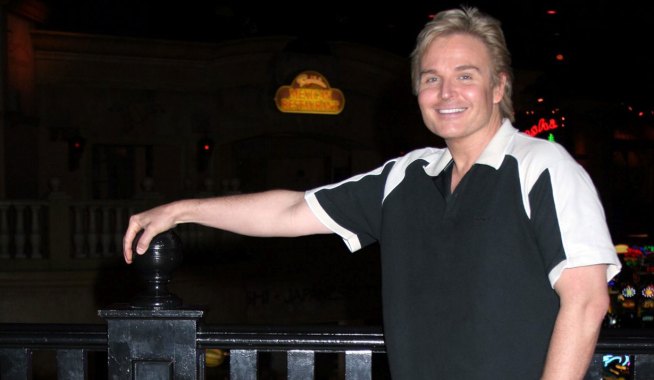 B&B Spoiler Video: Katie tells Bill he can’t say anything to anyone 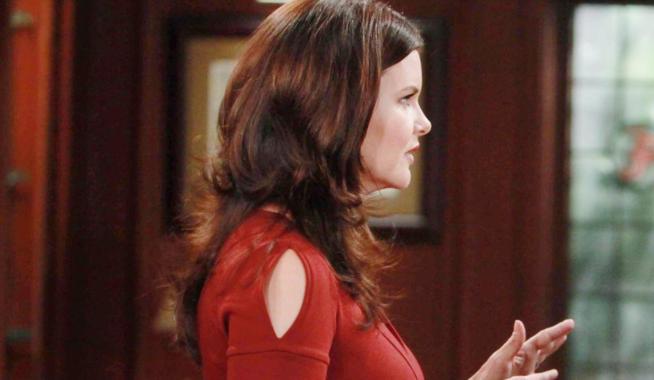