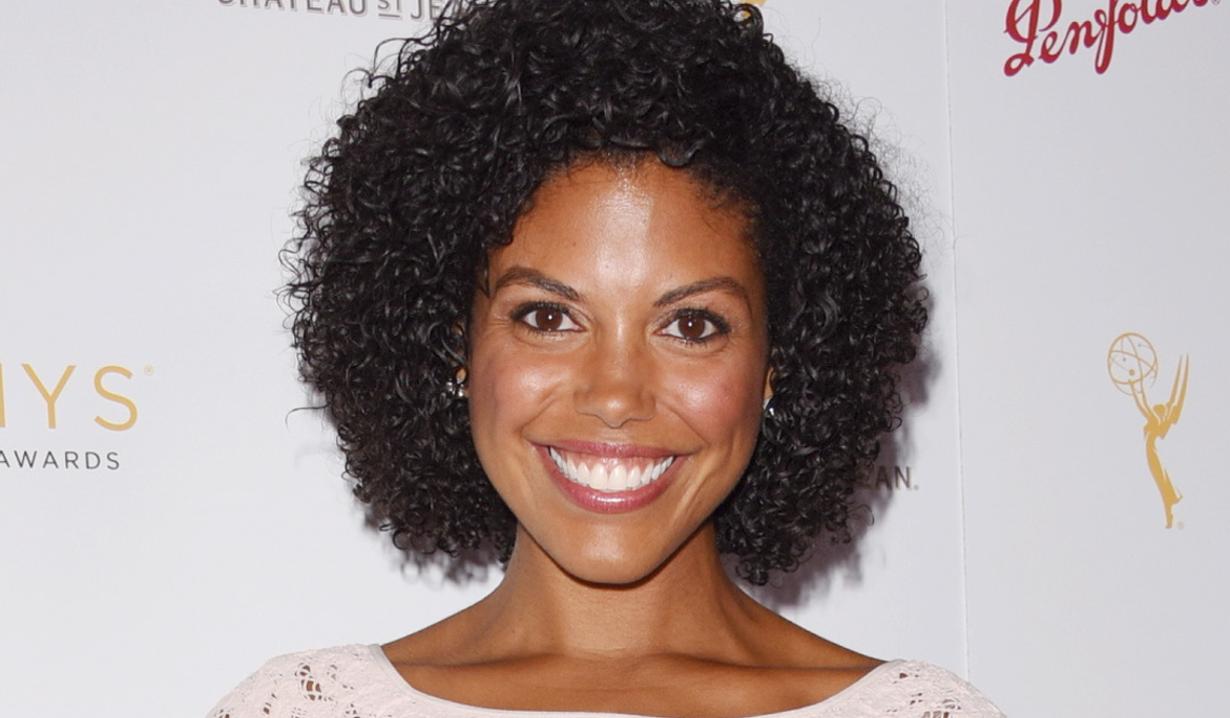 CBS will be airing the unseen episodes of “Angel From Hell” on Saturday nights in July, airing two episodes per night. Check your local listings! Karla Mosley helped spread the news on Twitter:

According to Variety, “Angel From Hell” has been pulled from CBS’ line-up beginning February 18, which is the night “B&B’s” Karla Mosley’s episode was set to air. This means the series is effectively cancelled unless CBS later decides to try it in a different time slot.

Stay tuned to Soaps.com for any further updates.

“The Bold and the Beautiful’s” Karla Mosley took a break from playing Maya Avant Forrester to tape an episode of CBS’ “Angel From Hell.” Mosley will play Clara on the February 18 episode entitled ‘Practice Guy’, in which Allison (Maggie Lawson, “Party of Five,” “Two and a Half Men”) is struck with dating jitters, so Amy (Jane Lynch, “Glee,” “Two and a Half Men”) suggests she have a fling to gain self-confidence.

Mosley appears in Judgment of Fools in February and March, and is known for playing Elodie on “Hart of Dixie” in its last two seasons. The actress first appeared on daytime TV as “Guiding Light’s” Christina Moore. 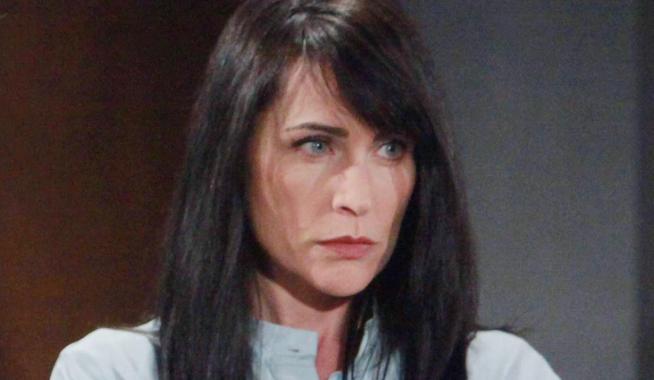 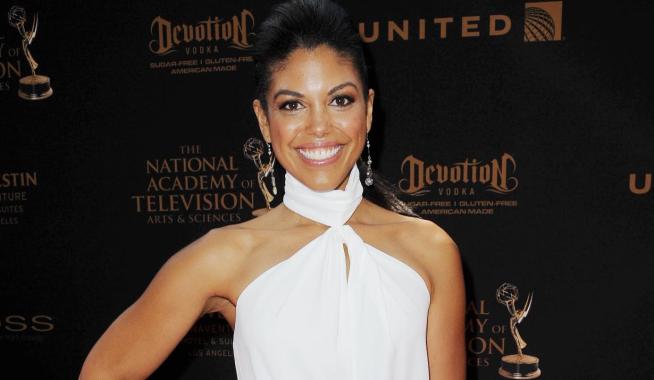