B&B’s Karla Mosley in The Judgment of Fools 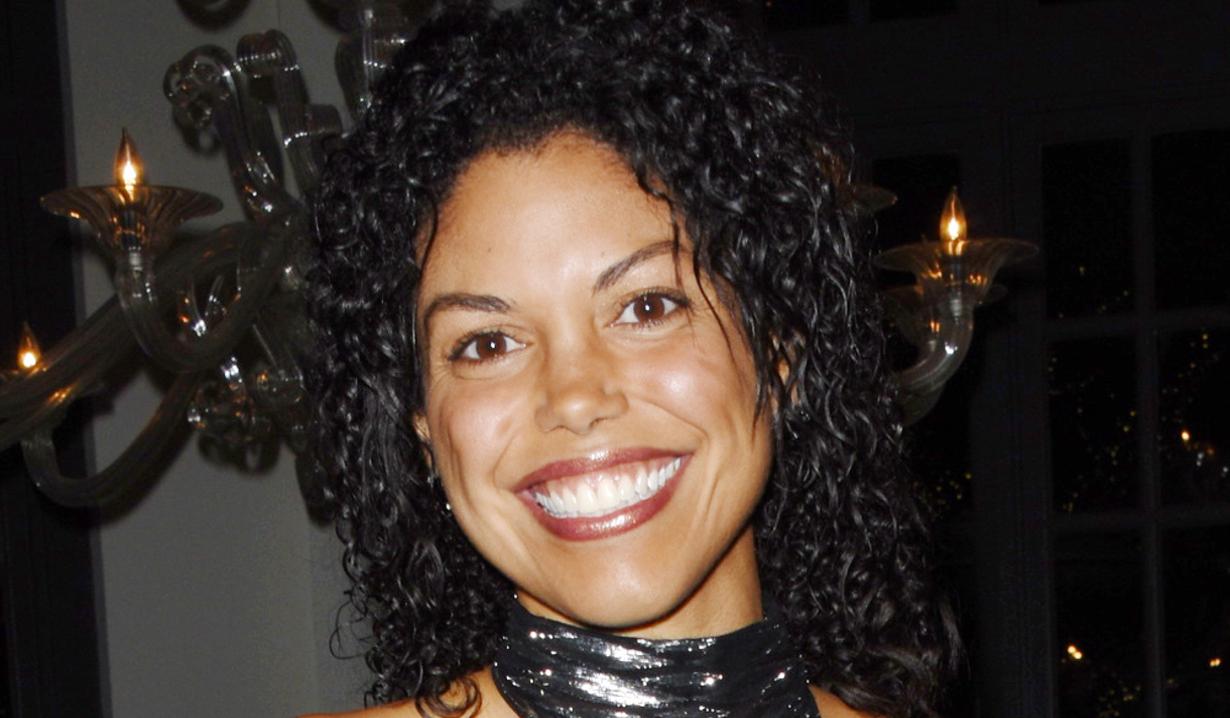 “The Bold and the Beautiful” actress Karla Mosley, who plays Maya Avant Forrester, is set to perform in “The Judgment of Fools,” a new production, described as an interactive night at the theatre where the audience is the star, produced by her theatre company, Ammunition Theatre Company. Mosley tweeted the news:

#CellPhoneFreeSunday is brought to you by a coast to coast commute to rehearsal. TIX ON SALE TOMORROW! #FoolinAround pic.twitter.com/vu4HmHq5iO

“Judgment of Fools” will run from February 18 – March 12 on Thursdays, Fridays, and Saturdays at 7:30 PM local time at the Atwater Village Theatre in Los Angeles, California. For more information and tickets, please visit Ammunition Theatre. 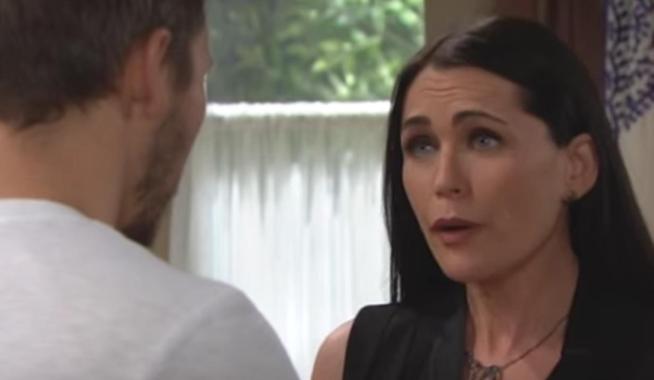 B&B Spoiler Video: Katie questions the sanity of her actions 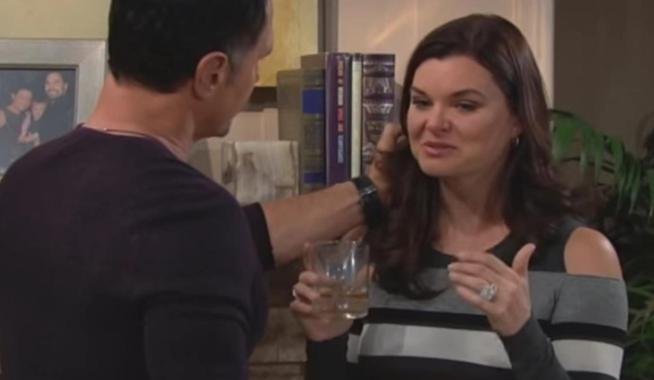