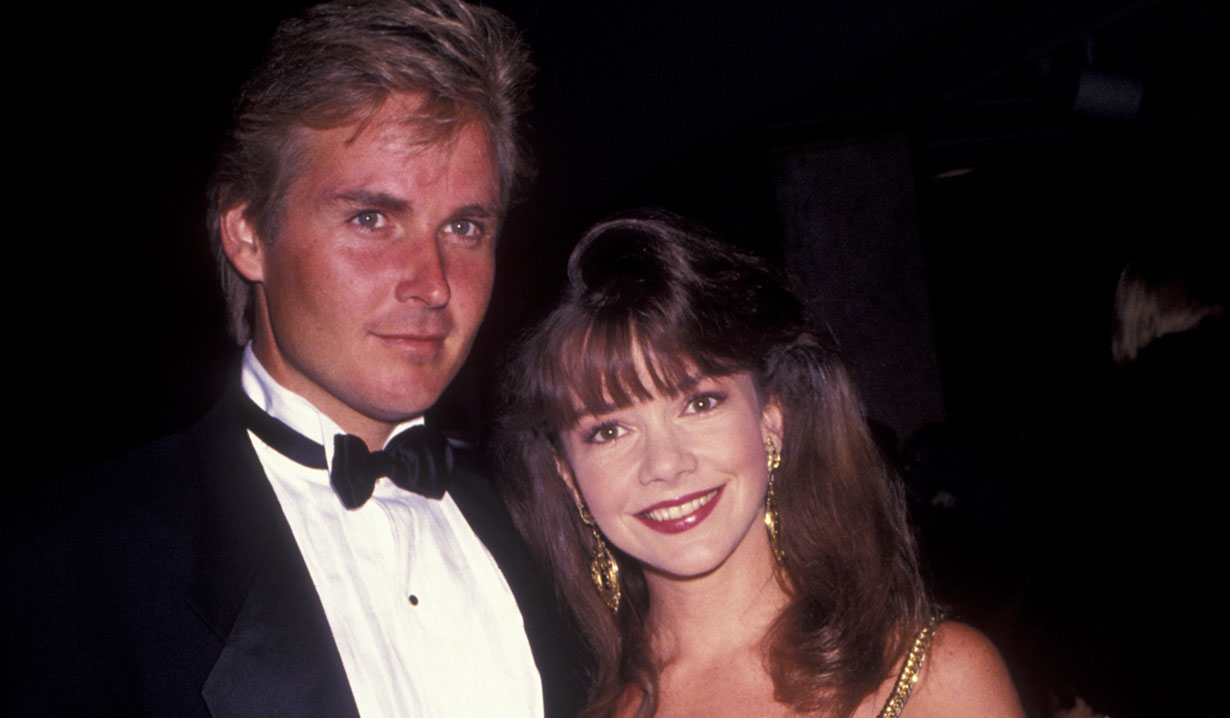 “Why do I feel like a woman in the hands of a very successful car salesman?”

In Soaps.com “The Bold and the Beautiful” Throwback poll readers are taken back to 1991 when Thorne and Macy Forrester celebrated their first wedding anniversary…

In February 2016, a few people gathered to celebrate the life of Stephanie Forrester by recalling past memories of the late matriarch. Years prior, Thorne put a damper on an anniversary celebration and made Macy believe that he had forgotten their first wedding milestone while having some fun along the way in doing so. Thorne came home and showered Macy with kisses, making her believe that the extra attention was due to it being their anniversary. When he acted as though he had forgotten, Macy handed him a ‘just in case’ gift on the off chance that he had done so.

Thorne let Macy rant and rave a bit before revealing that he would never have forgotten their anniversary. He teased her by having Macy reach into his right pocket for her gift, which turned out to be his own car keys – not a new car for her – before having her reach into his left pocket and giving her a gorgeous sterling silver ring. The couple then kissed to many more anniversaries to come. 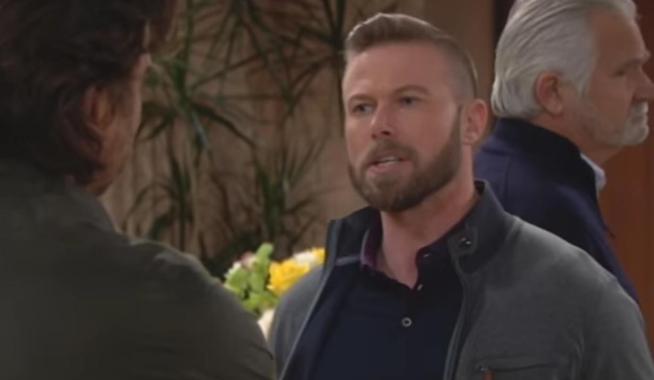 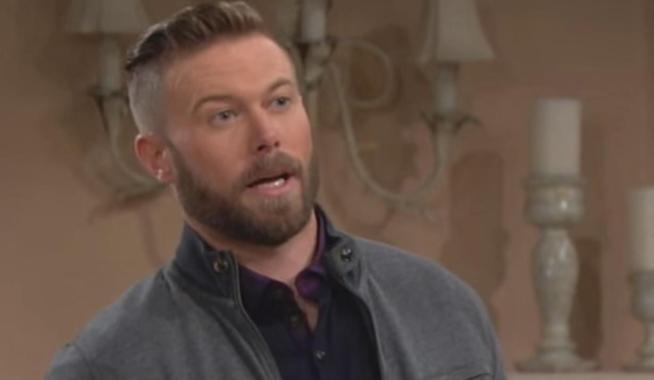