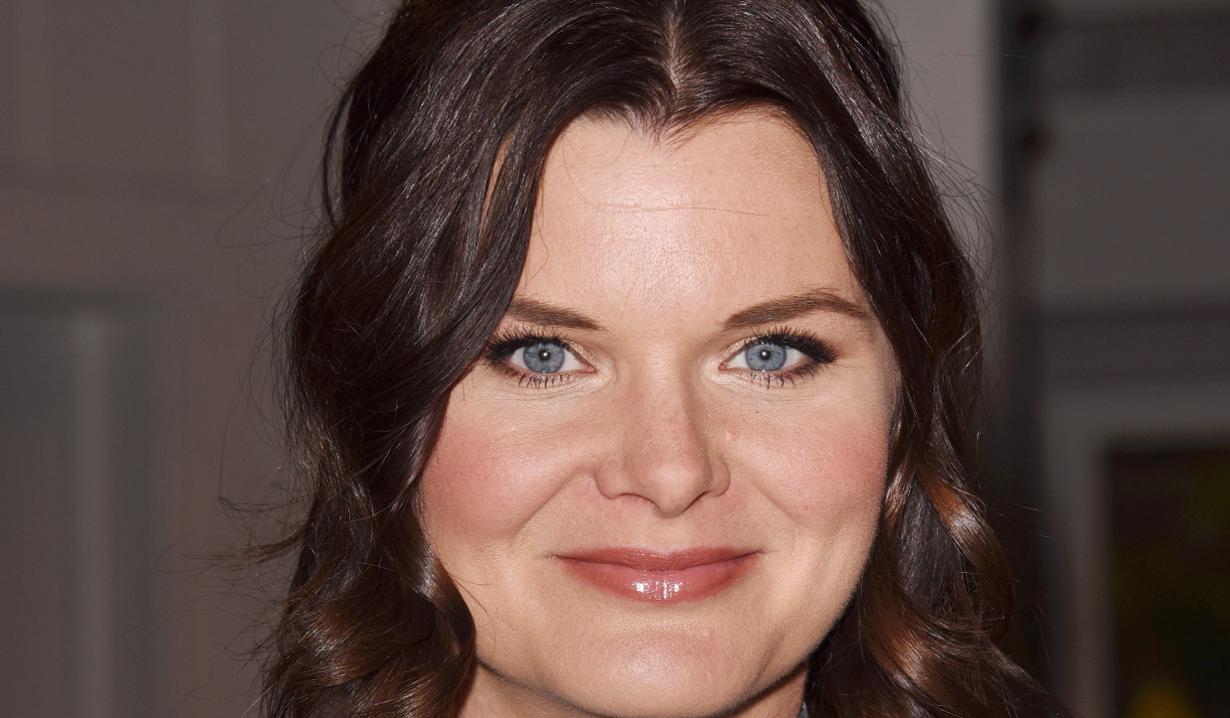 Updated February 8, 2018: Soaps.com is excited to announce that Heather Tom was once again behind the scenes at “The Bold and the Beautiful” yesterday. The actress posted a script on Instagram to announce that she directed yet another episode, which will air on Tuesday March 13. Characters listed on the script are Bill, Steffy, Liam, Hope and Justin but her caption included a tag for Pierson Fode, so we could be seeing Thomas return next month. Tom shared, “Directed today! Thank you to all of you talented, amazing people- I always feel so supported! @jacquelinemwood_1 @cliftoncam @dondiamont @thecourtneyhope @piersonfode #family #director #boldandbeautiful @boldandbeautifulcbs @cbsdaytime #bradbell”

On February 1, 2016, Actress Heather Tom (Katie Logan Spencer) will be working as a director once again at “The Bold and the Beautiful.” Tom previously directed the January 5 2016 episode of B&B, which included scenes of Steffy (Jacqueline MacInnes Wood) waiting for Liam (Scott Clifton) in the aftermath of Ivy’s (Ashleigh Brewer) fall down the stairs, Quinn (Rena Sofer) pushing Wyatt (Darin Brooks) to go to Steffy, and Liam accompanying Ivy on board her flight to Australia and slipping and falling in the airplane’s restroom. “Just sitting here doing some work for next week! #director”

Just sitting here doing some work for next week! #director 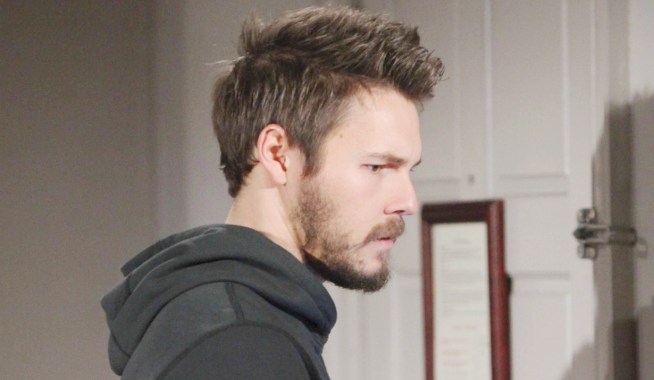 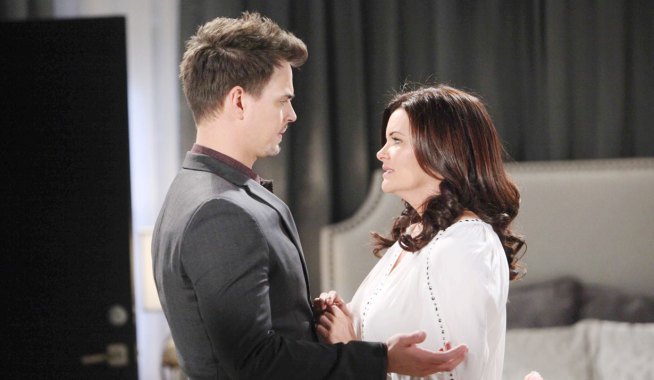