B&B’s Aaron D. Spears to For the Love of Christmas 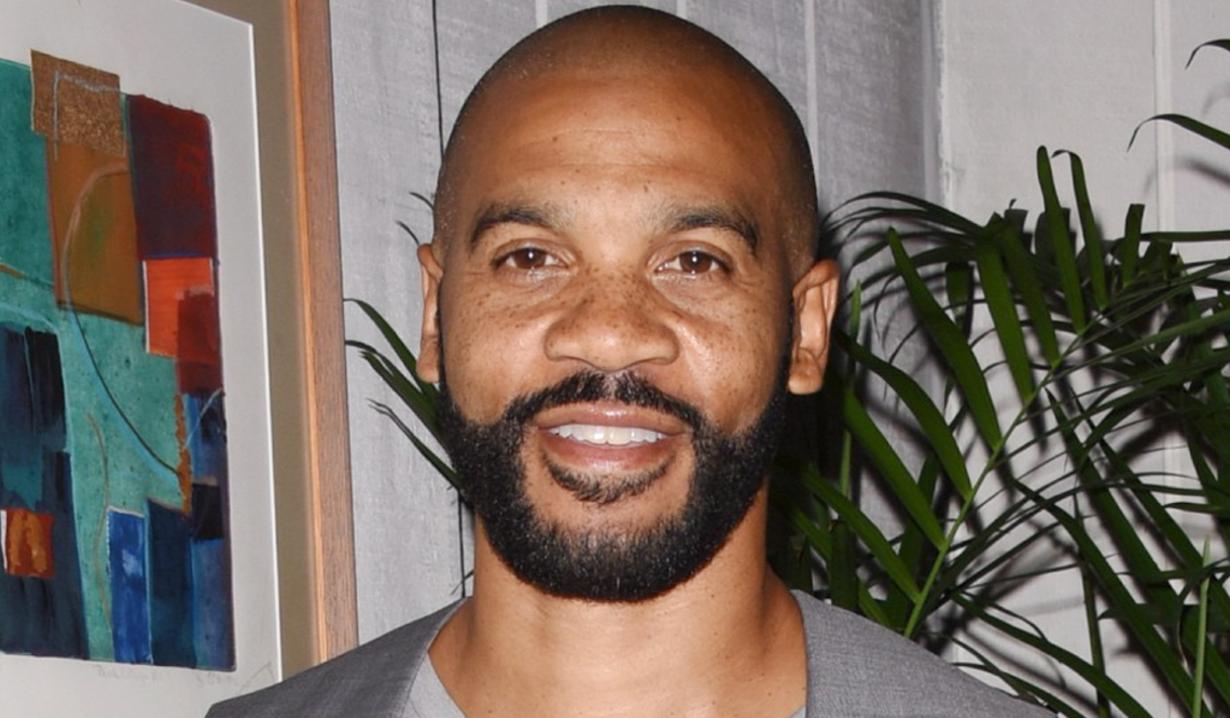 “The Bold and the Beautiful’s” Aaron D. Spears, who recurs as Justin Barber, has completed production on a new film due out this fall entitled, “For the Love of Christmas.” Spears will play the character Langston Simms in the movie, which tells the story of a devoted husband, Bryson Hughes (Trae Ireland, “About Last Night”), and his wife, Sunday Hughes (Jazmin Lewis, “Barbershop”), who find their lives and marriage changed when a homeless man turns up on their doorstep.

Aaron D. Spears appeared in Being Mary Jane from 2014 – 2015, and also had roles in the films, “Stock Option” and “If Not For His Grace,” in recent years. Spears took to Twitter to share the news about his latest project: 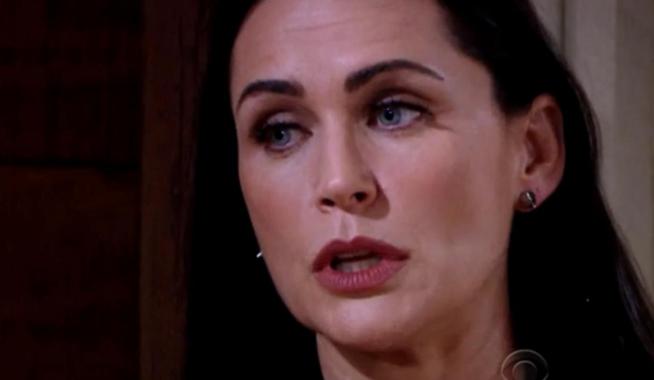 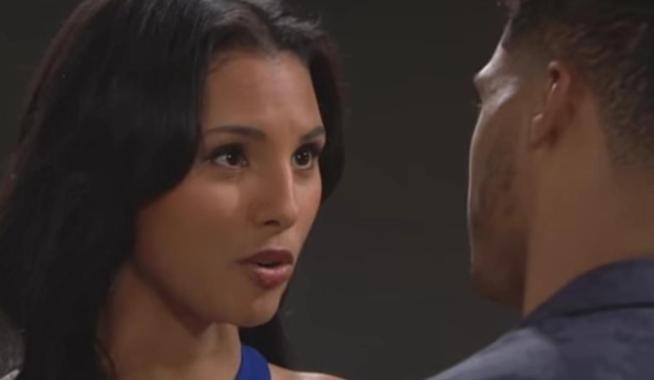