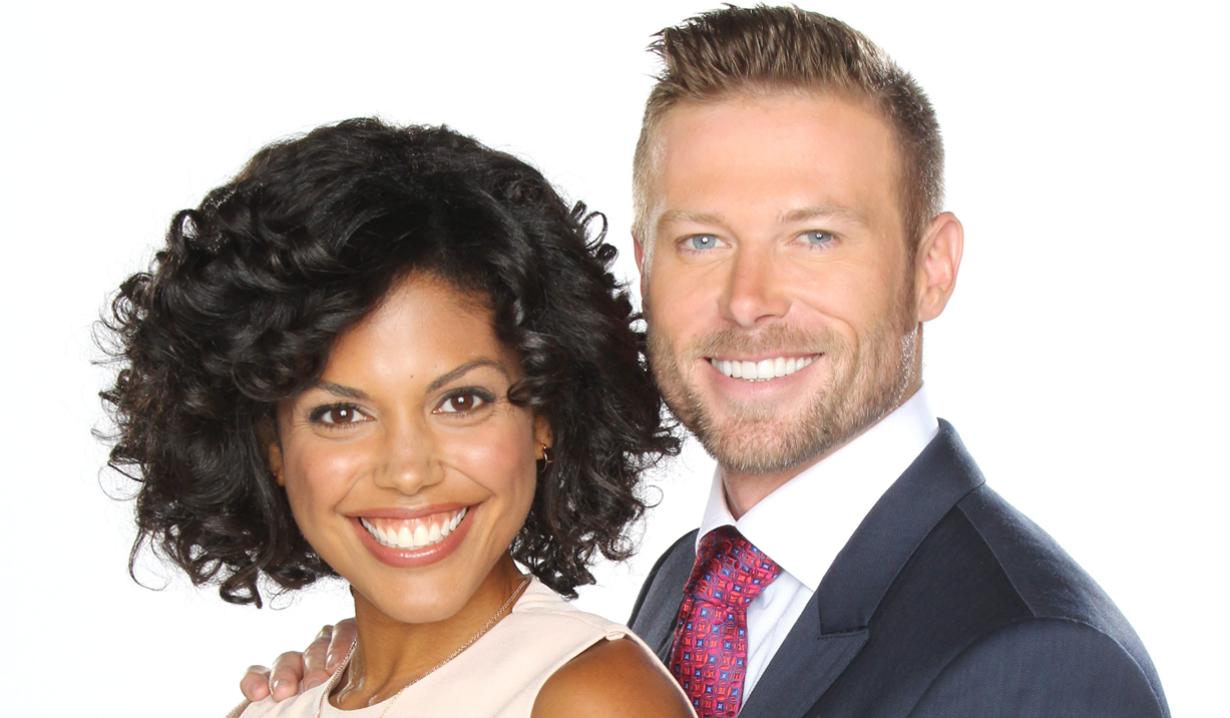 “The Bold and the Beautiful” received the sole nomination in the category of Outstanding Daily Drama for 2015 in the 27th Annual GLAAD (Gay and Lesbian Alliance Against Defamation) Media Awards announced on Wednesday January 27 in honor of the ground-breaking story of Maya Avant (Karla Mosley), a transgender woman who became a model at Forrester Creations, married her love, Rick Forrester (Jacob Young), faced backlash from the media and her own family, and who is currently awaiting the birth of her first child via surrogate, being carried by her sister Nicole (Reign Edwards).

The awards are presented to mainstream media in acknowledgement of accurate, fair and inclusive representation of the lesbian, gay, bisexual and transgender communities and the issues that affect their lives. The ceremonies will place at the Beverly Hilton in Los Angeles on Saturday April 2, and at the Waldorf Astoria in New York on Saturday May 14.

Watch B&B’s Karla Mosley and John McCook speak out about the transgender storyline. 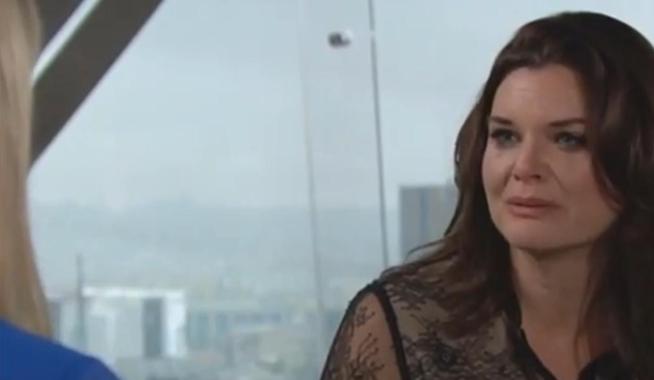 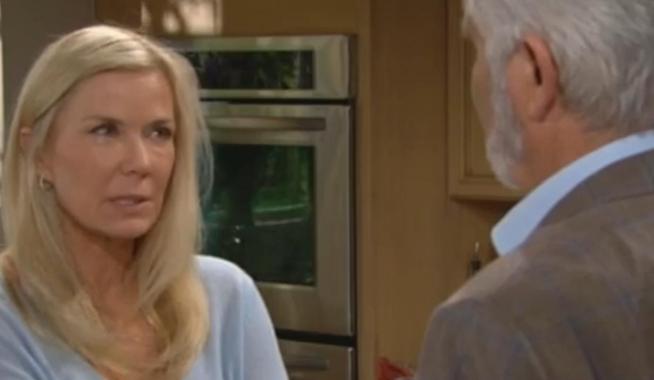