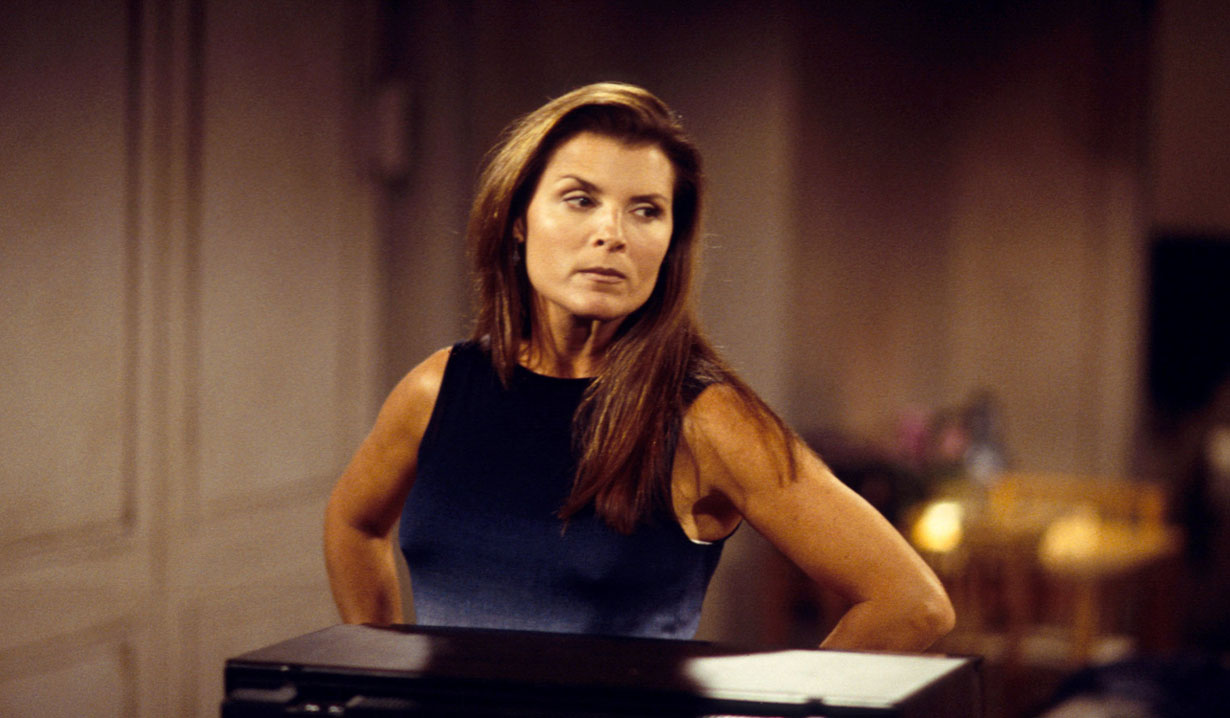 Soaps.com is going back to the mid-1990s in our latest Throwback Thursday “The Bold and the Beautiful” poll when Sheila Carter planned to use Connor Davis to get her pregnant…

Nicole is currently dealing with the effects her pregnancy is having on her life. Years ago, Sheila made extreme plans to make sure her pregnancy ensured her place in Eric’s life. Eric Forrester fell in love with Sheila, unaware of her Genoa City past. Though they married, Eric was becoming suspicious of her behavior and began backing away from Sheila. To make sure divorce wasn’t in the near future, Sheila planned to get pregnant – and to use Connor to do it.

Connor was stunned to hear that Sheila was taking fertility drugs behind Eric’s back and warned she was heading into dangerous waters. What stunned him even more was when Sheila asked him to get her pregnant, considering Eric wasn’t as seducible these days. 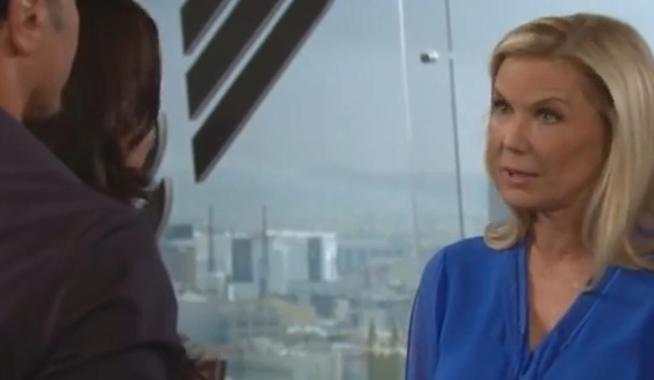 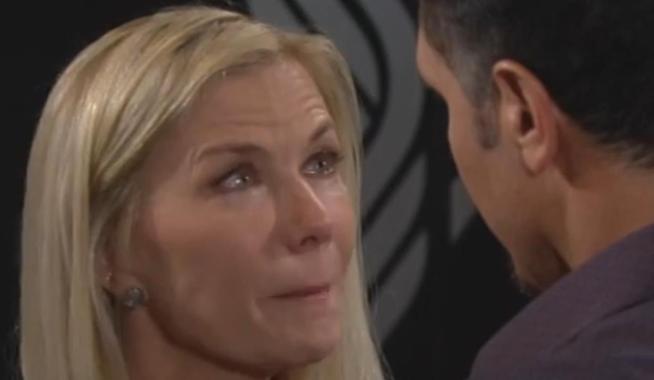