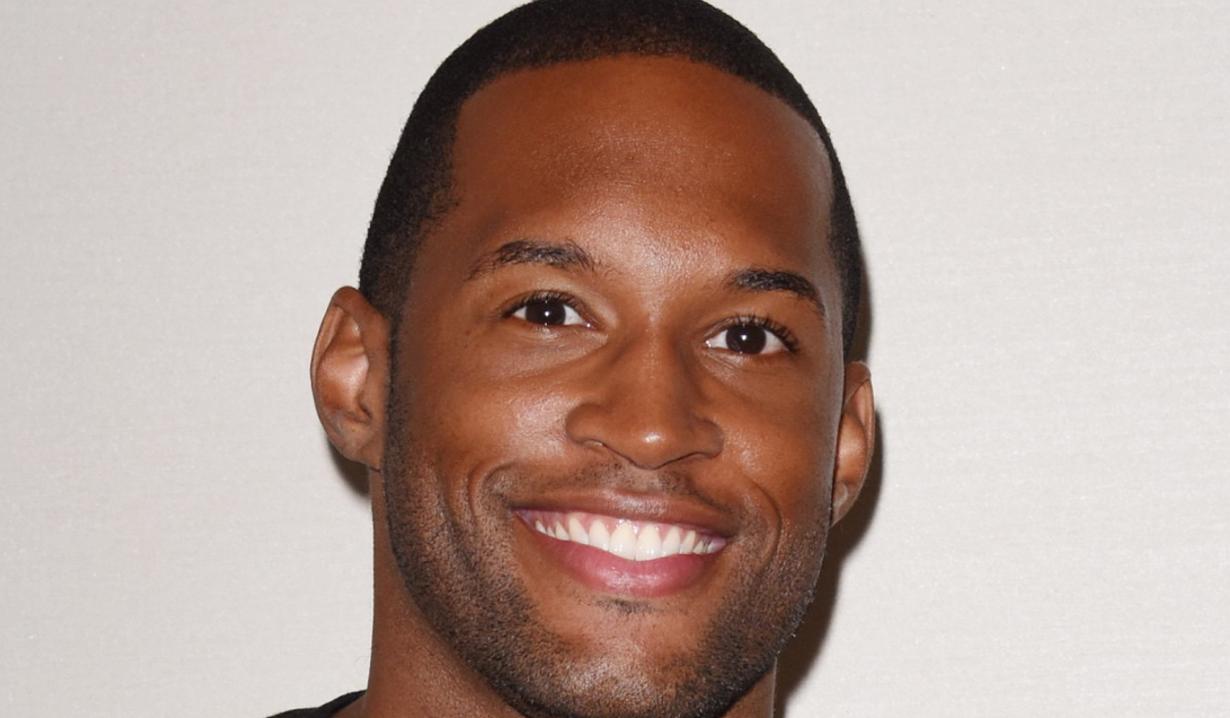 “The Bold and the Beautiful” actor Lawrence Saint Victor, who plays Forrester Creations employee Carter Walton, is slated to appear in two episodes of BET’s “Zoe Ever After.” Saint Victor will play Stephen Hawthorne, a love interest for the title character, a divorcee and mother, played by Brandy Norwood. Former The Young and the Restless’ Ignacio Serricchio appears as series regular Miguel. 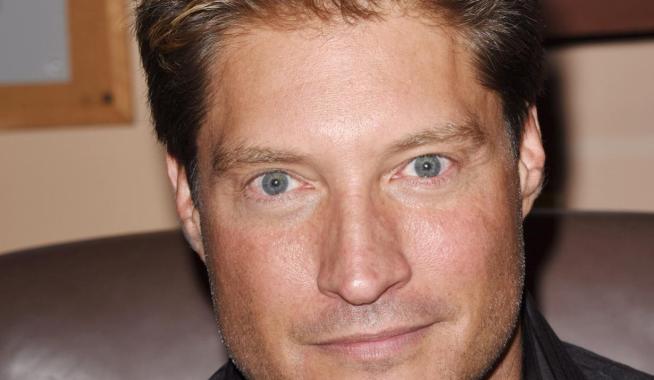 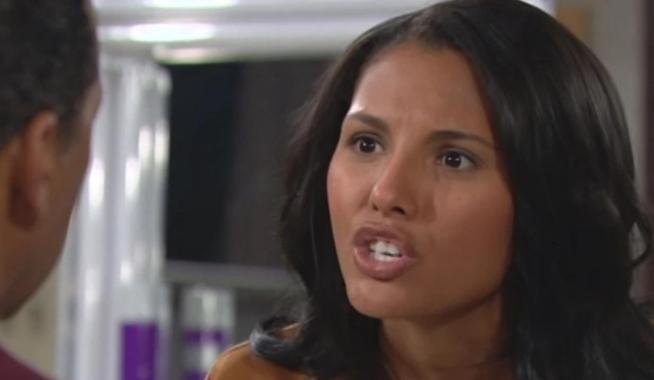