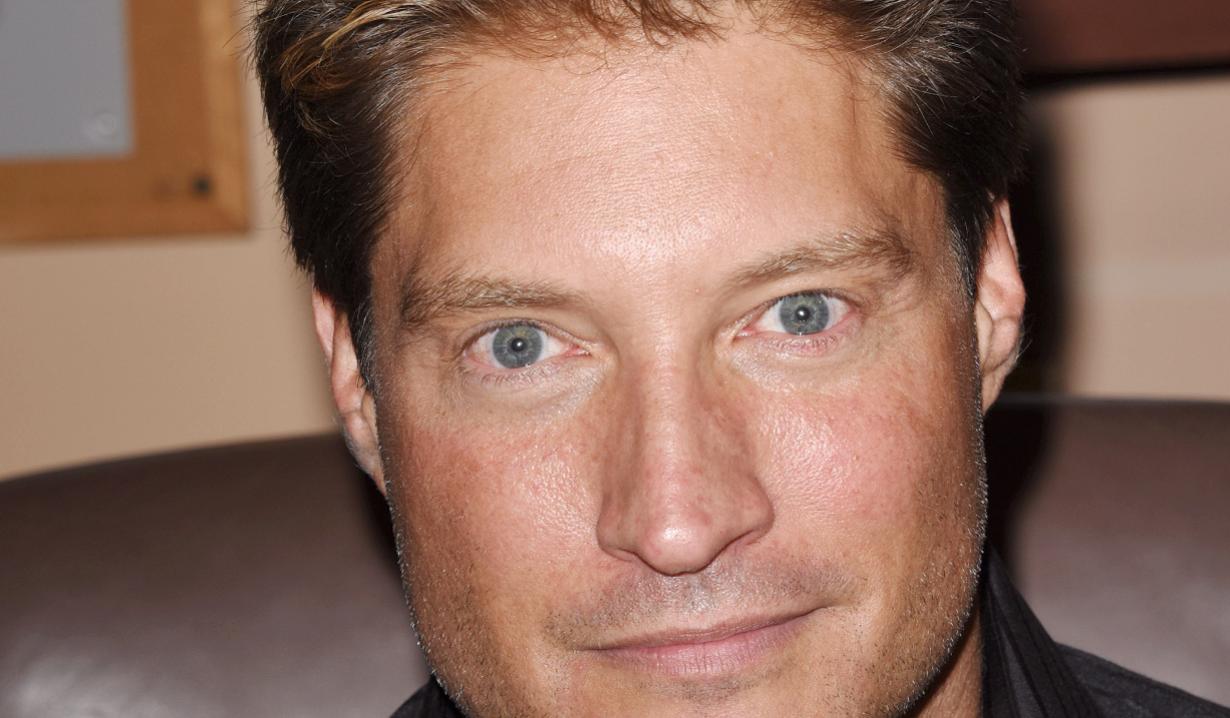 Actor and stand-up comedian Sean Kanan (Deacon, “The Bold and the Beautiful,” “The Young and the Restless,” ex-AJ, “General Hospital”) is set to host Sean Kanan and Friends comedy show on Thursday February 18 at 8:00 PM at the Brea Improv Comedy Club in Brea, California. Joining Kanan will be a former soap actor known for his stand-up routines, Ignacio Serricchio (ex-Detective Chavez, “The Young and the Restless,” ex-Diego, “General Hospital”), as well as comedian Steve Trevino. Kanan took to Twitter to let followers know about the event. 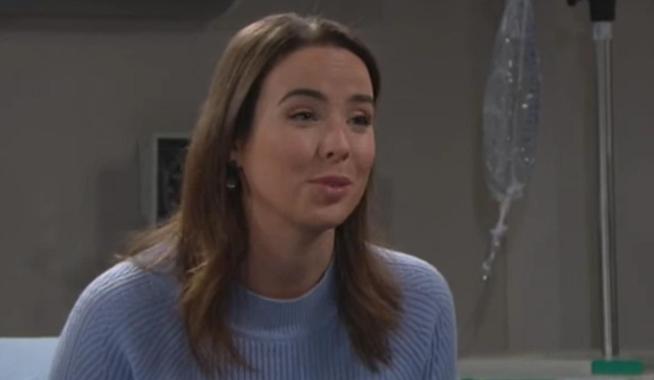 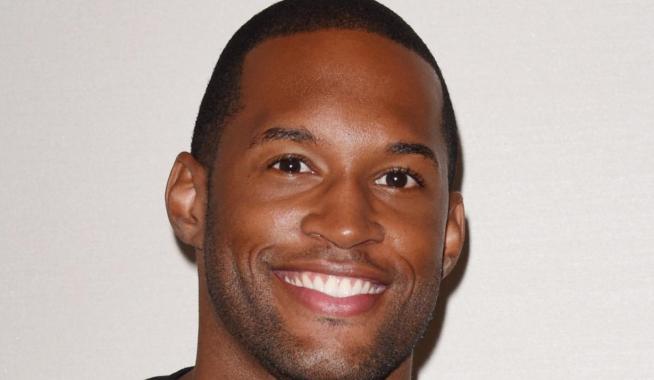