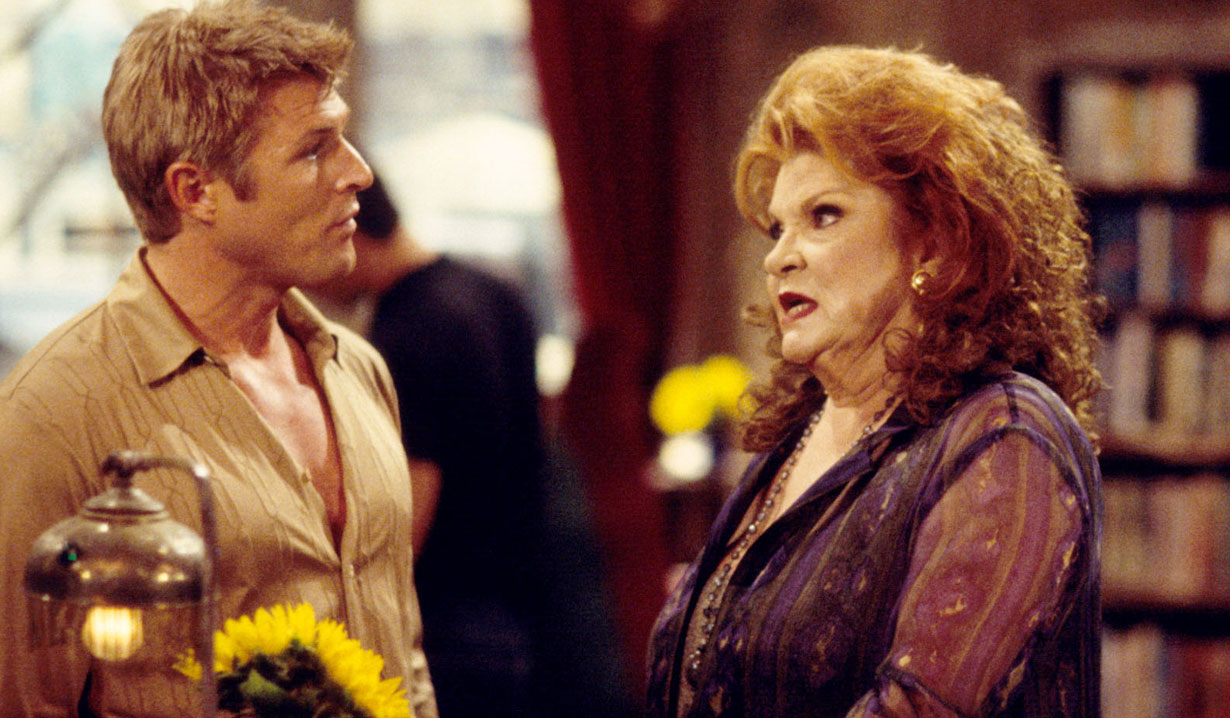 In this week’s “The Bold and the Beautiful” Throwback Thursday poll, Soaps.com is looking back to 2006 when Thorne Forrester offered Sally Spectra a job at Forrester Creations…

These days, Sasha is trying to incorporate herself into the lives of the Avants and Forresters. Years ago, Thorne tried to bring Sally onboard at Forrester Creations. Thorne called Sally to meet him at his family’s company and stunned her with a job offer. Sally appreciated the offer but refused to be anyone’s charity case. With Darla by his side, Thorne explained that Sally was more than qualified and that she would be doing him a favor. He wanted nothing more than her valuable experience on his team and begged Sally to agree to his offer.

Sally wondered what Thorne’s family would think of her joining the ranks at Forrester. Thorne reminded Sally that she was part of his family as well and that she and Stephanie had put their differences aside. Sally never thought she’d see the day that her and his mother would be able to coexist in the same building, given Sally and Stephanie Forrester’s history. She began to joke about wanting a company car with a driver who had bulging biceps then sincerely thanked Thorne for the job.

Read Soaps.com’s B&B 2000s episode guide for more on the trials and tribulations of Sally Spectra. 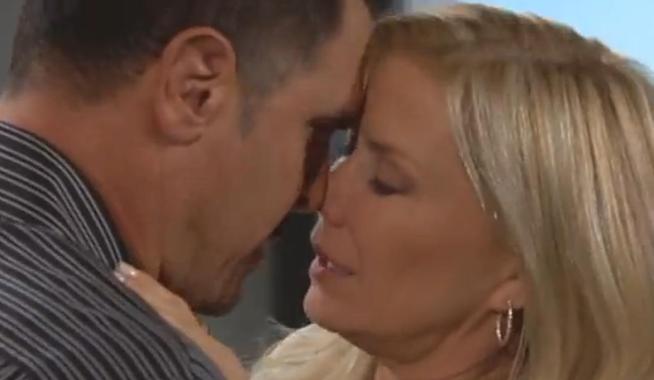 B&B Spoiler Video: Things heat up with Brooke and Bill 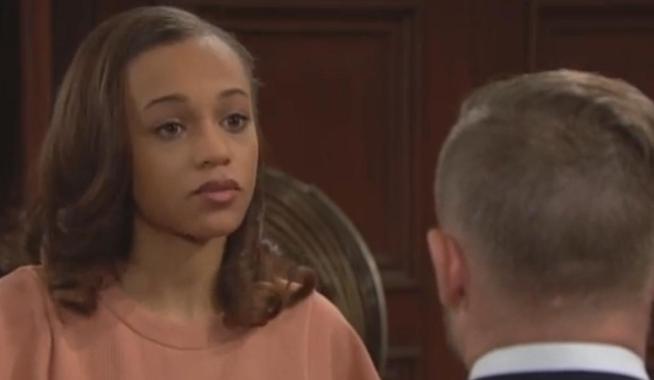