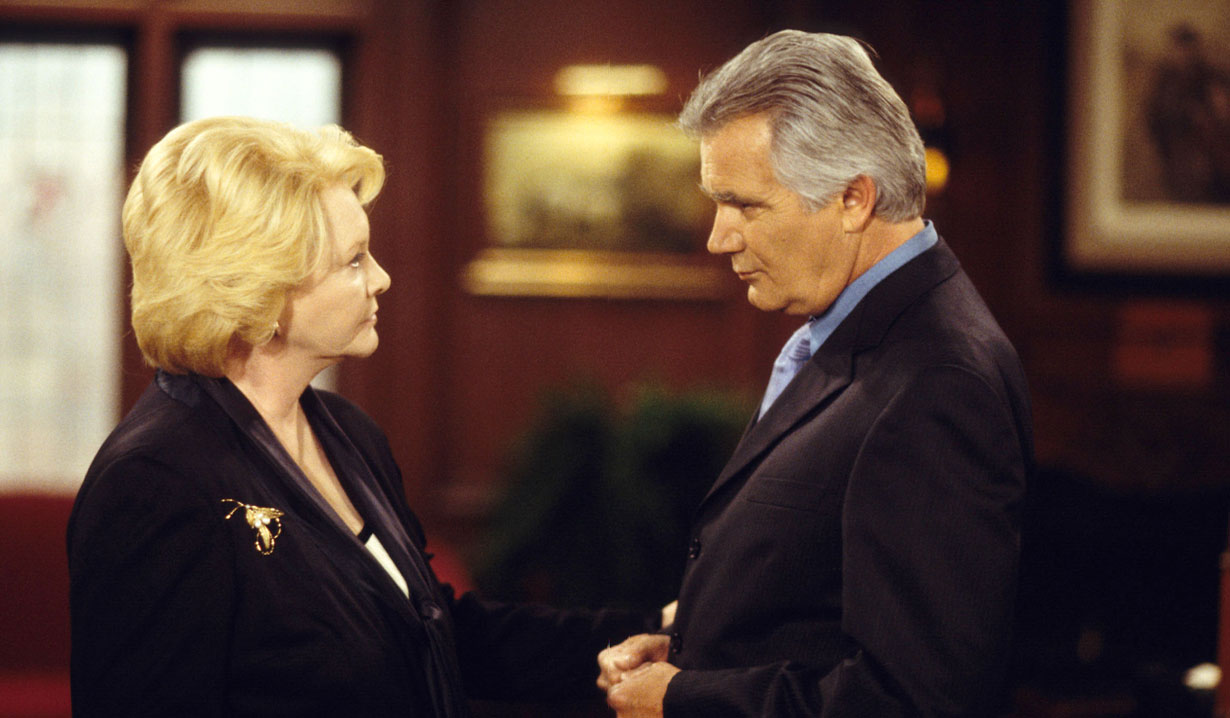 “Our family means everything to me.”

2016 is right around the corner and romance will surely be in the air. Years ago, Eric and Stephanie were excited about their son’s new life with Caroline Spencer, which sparked a few romantic cords between them. Eric found Stephanie reading the newspaper over breakfast. She showed Eric the gorgeous photo that accompanied the story of Ridge and Caroline’s wedding. Eric noted the mysterious honeymoon Ridge took his new bride on and shouldn’t have been surprised to hear Stephanie had uncovered that they’d gone to Venice.

They talked about the life Ridge and Caroline were going to have until Stephanie admitted she’d had quite the nightmare regarding Brooke. Though Eric knew how hard Stephanie worked to make sure their children were happy, she reminded him how much they all meant to her and especially enjoyed the new spark that had reignited in their marriage. Eric also felt something happening between them again and pulled Stephanie close, kissing her deeply.

The answer to last week’s poll: Taylor had plans to spend Christmas Day with Storm Logan.

Read Soaps.com’s B&B 1990s episode guide for more on the ups and downs of Eric and Stephanie’s marriage, as well as Stephanie’s run-ins with Sally Spectra. 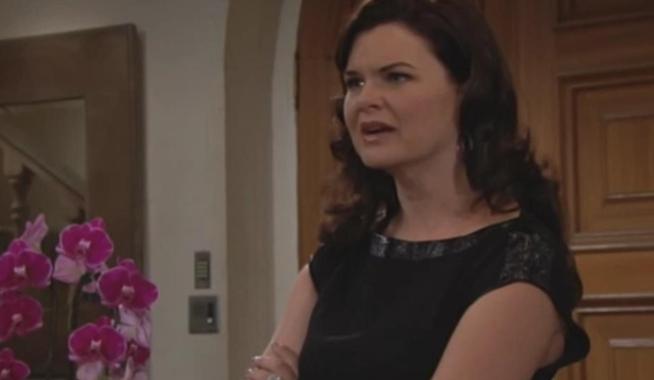 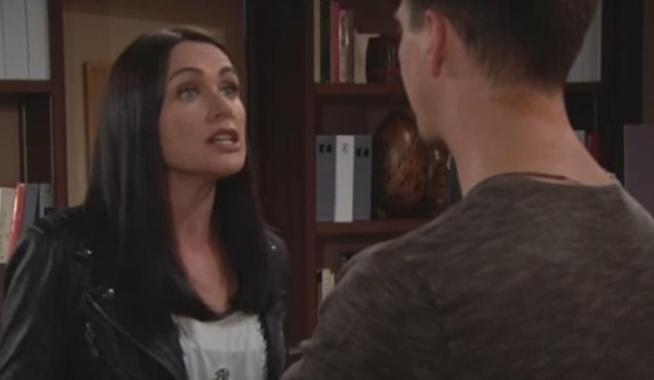