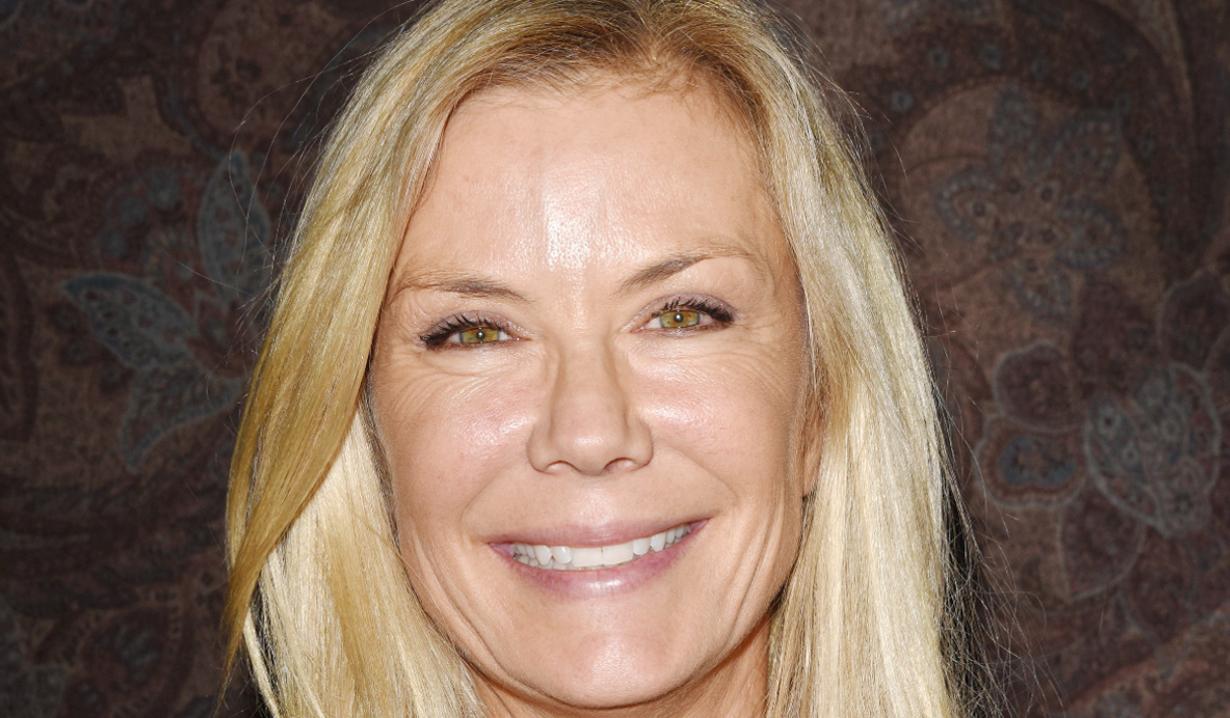 “The Bold and the Beautiful’s Katherine Kelly Lang took to Twitter to share the news that she will be appearing in a cameo on Australia’s longest-running soap opera, “Neighbours.”

Katherine Kelly Lang will play herself in the “Neighbours” cameo. The episode is set to air in March 2016. Soaps.com will keep readers posted with more information as it becomes available.

Read about Katherine Kelly Lang in the Kona 2016 Ironman competition and then go back in time to B&B’s Brooke and Thorne’s first kiss. 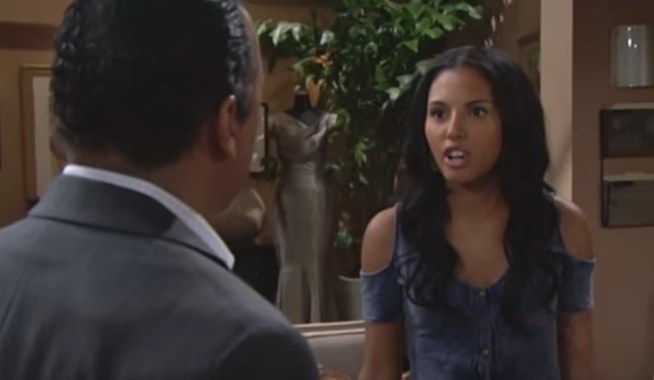 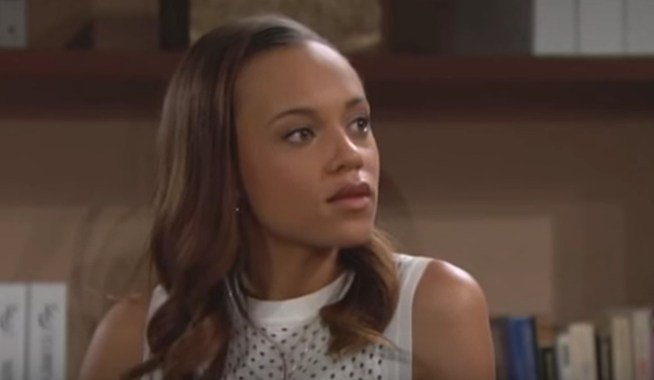