Winsor Harmon leaving The Bold and the Beautiful? 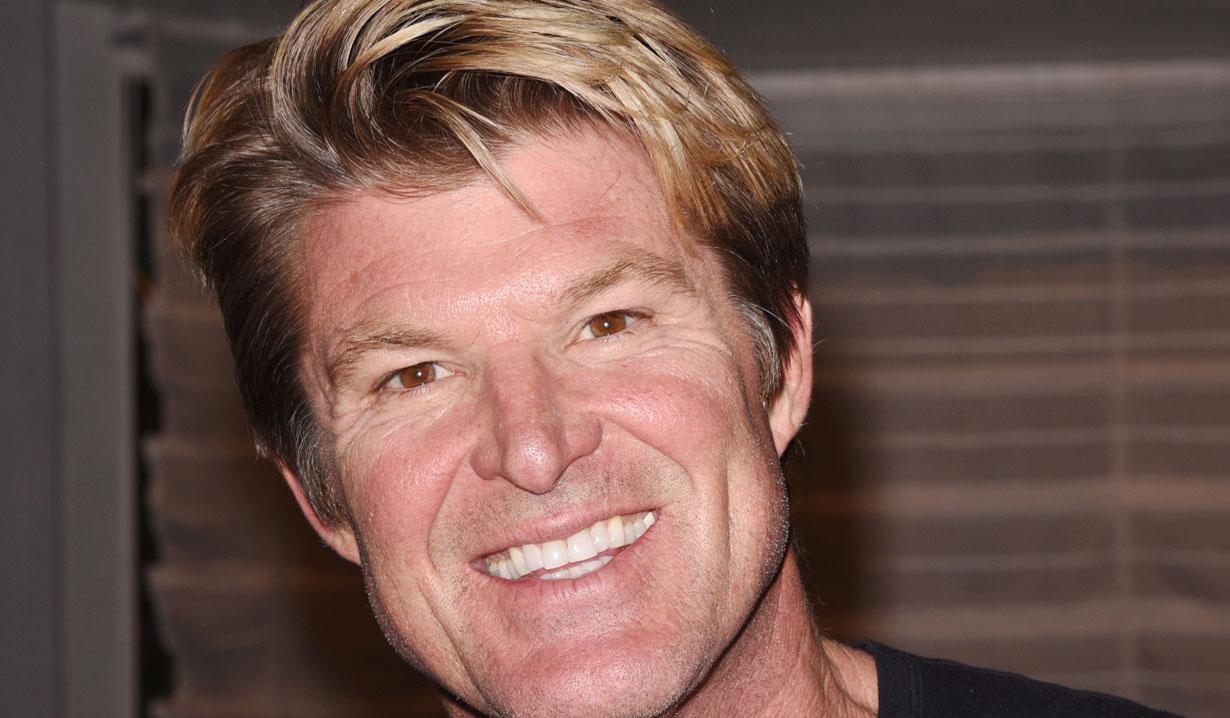 Although Harmon’s tweet sounded like a ‘goodbye’ on his end, a rep for “B&B” tells Soaps.com, “Winsor Harmon remains on recurring status at ‘The Bold and the Beautiful’ as Thorne Forrester.”

If anything new develops, Soaps.com will let readers know.

“The Bold and the Beautiful” actor Winsor Harmon, who hasn’t been seen on the show as Thorne Forrester since his onscreen daughter Aly Forrester (Ashlyn Pearce) died, posted a ‘thank you’ on Twitter recently that made it sound as though he would not be returning to “B&B.” His tweet seemed to suggest that he had perhaps been taken off recurring status with the daytime soap, as he thanked everyone for his 17 year run.

I want to thank everyone for 17 Beautiful years playing Thorne I love you all Thank U for the amazing run B&B you’ll forever B a part of me.

Soaps.com has reached out to Harmon and “B&B” for comment and will update when and if more information becomes available.

Go back in time to when B&B’s Thorne left a message for Macy and then recall when Thorne retaliated against Ridge. 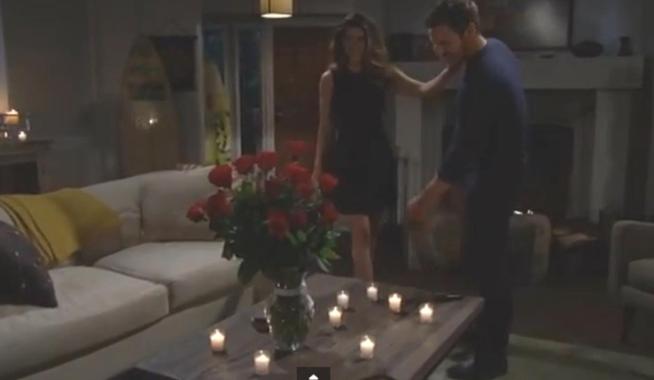 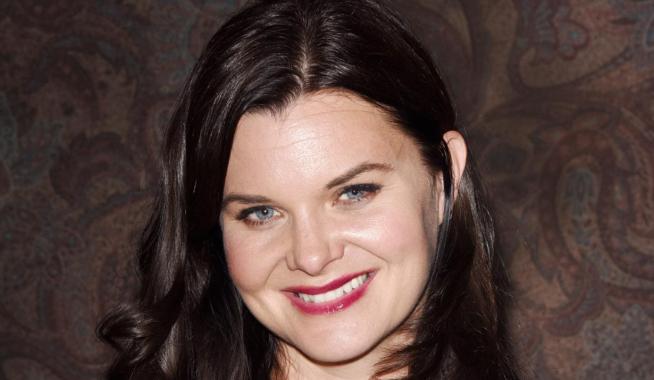