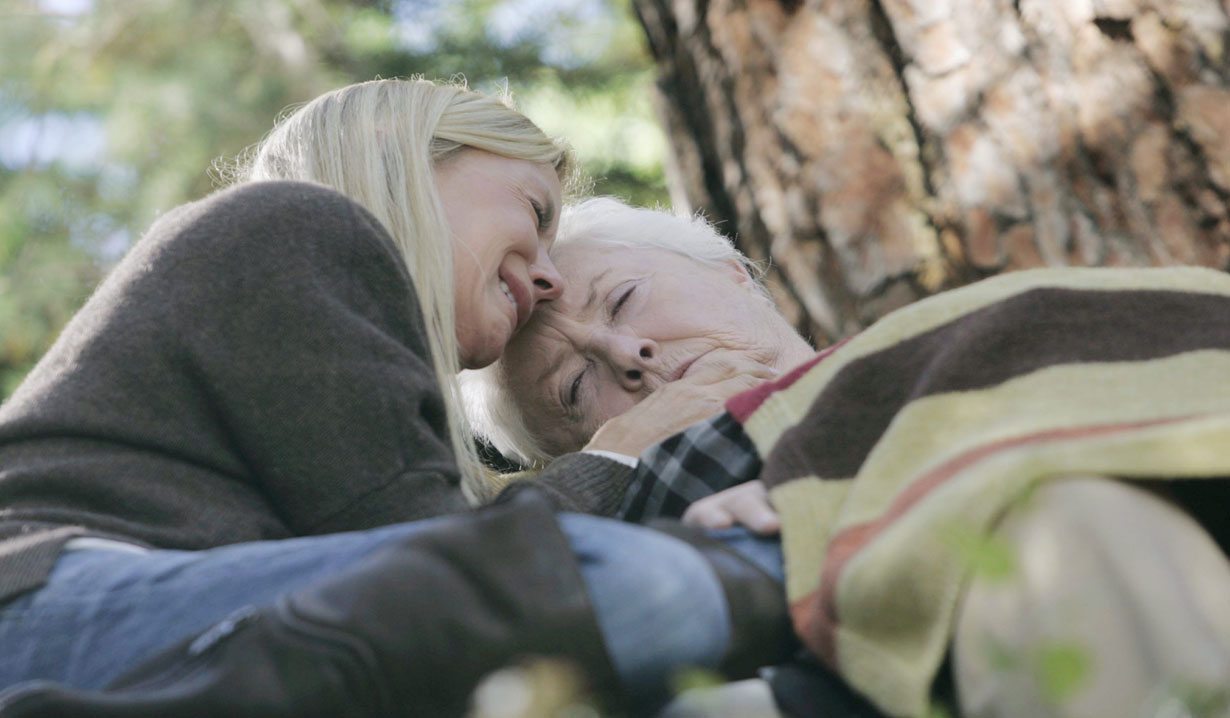 “You hurt me, but you also saved me.”

Soaps.com is looking back on a moment from 2012 that will always be remembered in this week’s “The Bold and the Beautiful” Throwback Thursday poll when Stephanie Forrester died in Brooke Logan’s arms…

This week the Forresters celebrated Thanksgiving with family and friends. Three years ago exactly, on November 26, 2012, they were grieving the loss of their matriarch. Stephanie had been diagnosed with stage IV lung cancer and spent the last moments of her life with Brooke, her longtime nemesis. While sitting on a bench outside, Stephanie had a hard time breathing and coughed her way through a conversation with Brooke. She gave Brooke something very special and recalled the good times and the bad times.

Stephanie wouldn’t let Brooke call anyone to join them but rather insisted that she finish a story Brooke had started – a story about the two of them. In the end, and through many tears, the women made peace over their years of indifference before Stephanie asked Brooke to sing her to sleep. It wasn’t long before Stephanie took her last breath and died in Brooke’s arms. 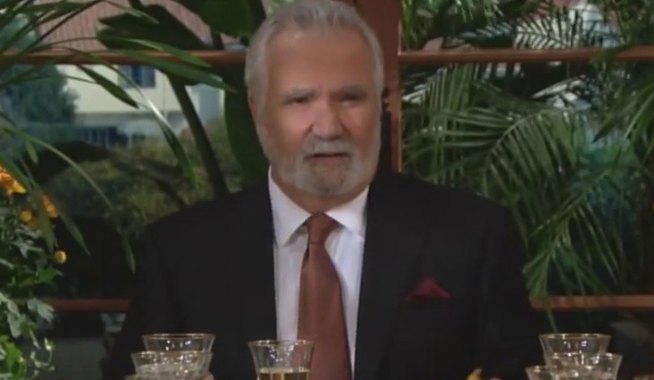 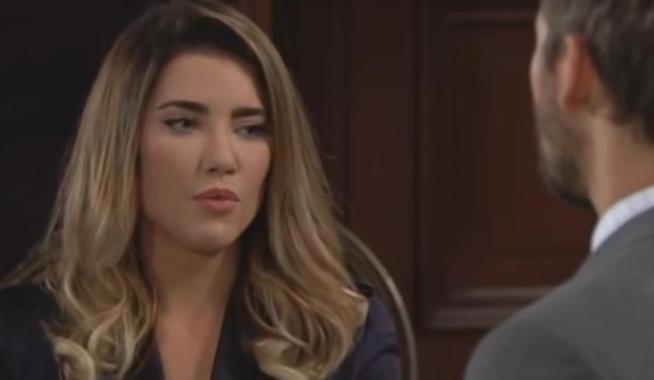