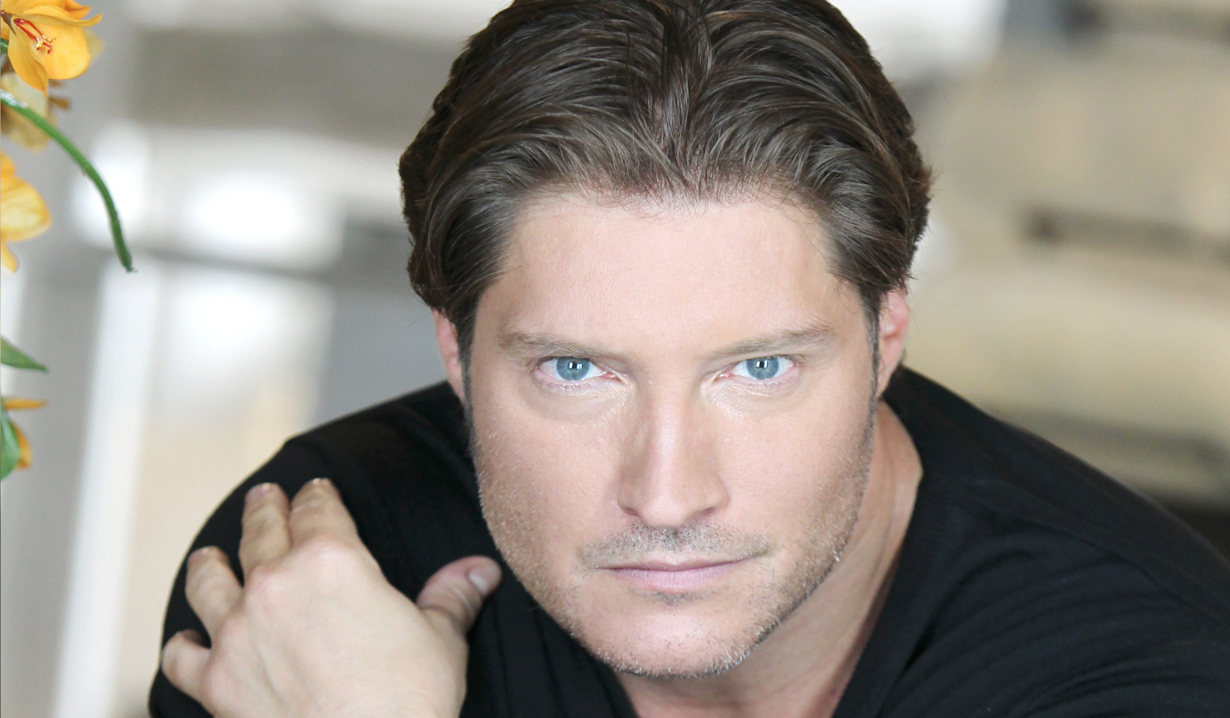 Actor David Lago, who played Raul Guittierez on “The Young and the Restless,” a soap on which Sean Kanan also appeared as Deacon Sharpe, tweeted that he has joined the cast of “South 32” as Detective Sanchez.

Finally get to work with my boy, @seankanan after 20 years! :) On set of "South 32" as Detective Sanchez. #actors pic.twitter.com/rGj45nrkl0

Sean Kanan, Deacon Sharpe on “The Bold and the Beautiful,” has begun filming a new movie, “South 32.” The film revolves around two detectives (Kanan and Robert Paul Taylor) working to solve a multiple homicide at a luxury villa in Los Angeles’ Malibu Colony. Their work leads them down a path of discovery about one young girl who was brutally bullied her whole life, and another woman who is set on revenge.

“South32” also stars fellow soap alum Melissa Archer (“Days of our Lives’” Serena Mason; “One Life to Live’s” Natalie Buchanan) and is being made by Jake Barsha and Taylor (“East Los High”).

Soaps.com will keep readers posted on the film’s release date.

Read about Sean Kanan in Limelight.