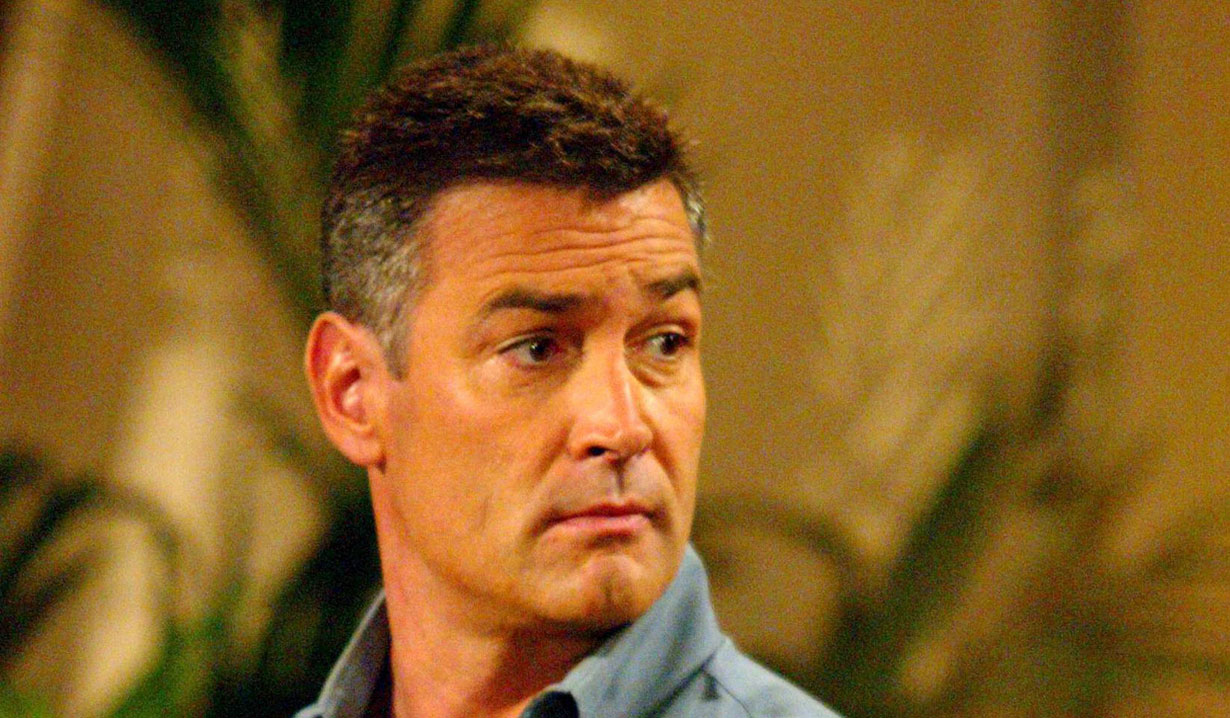 In this week’s “The Bold and the Beautiful” Throwback Thursday poll Soaps.com brings readers back to 1997 when Clarke Garrison learned that Captain Harper was a con-artist…

These days Bill Spencer and his niece Caroline disagree on the type of person Ridge Forrester is. Years ago, Clarke uncovered that Captain Harper was really Harold Jackson and had many other identities. Clarke approached the bar at Mannequins and ordered a drink. As he walked away, he heard the bartender inform a man that his credit card had been declined. When the man tried to hand him another card with a different name on it, the bartender turned him down and sent him on his way.

Clarke recognized the man as Captain Harper and questioned the bartender as to why he called him Harold Jackson. Clarke learned the man was a con-artist who went by various illegal names. When the bartender wondered if Jackson/Harper scammed him, Clarke appeared troubled and admitted Harper was connected to someone he knew. 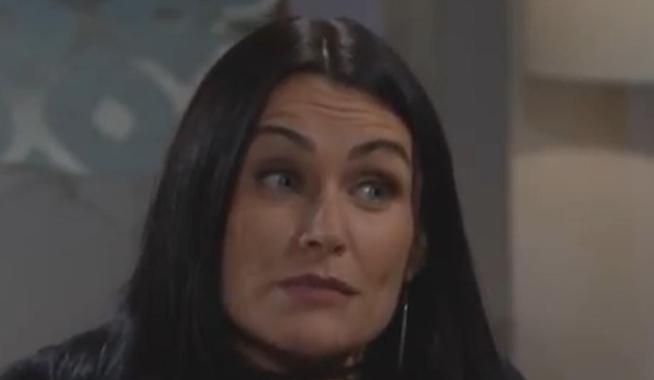 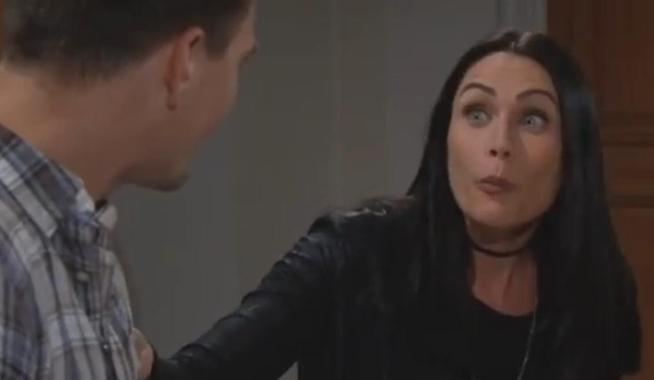