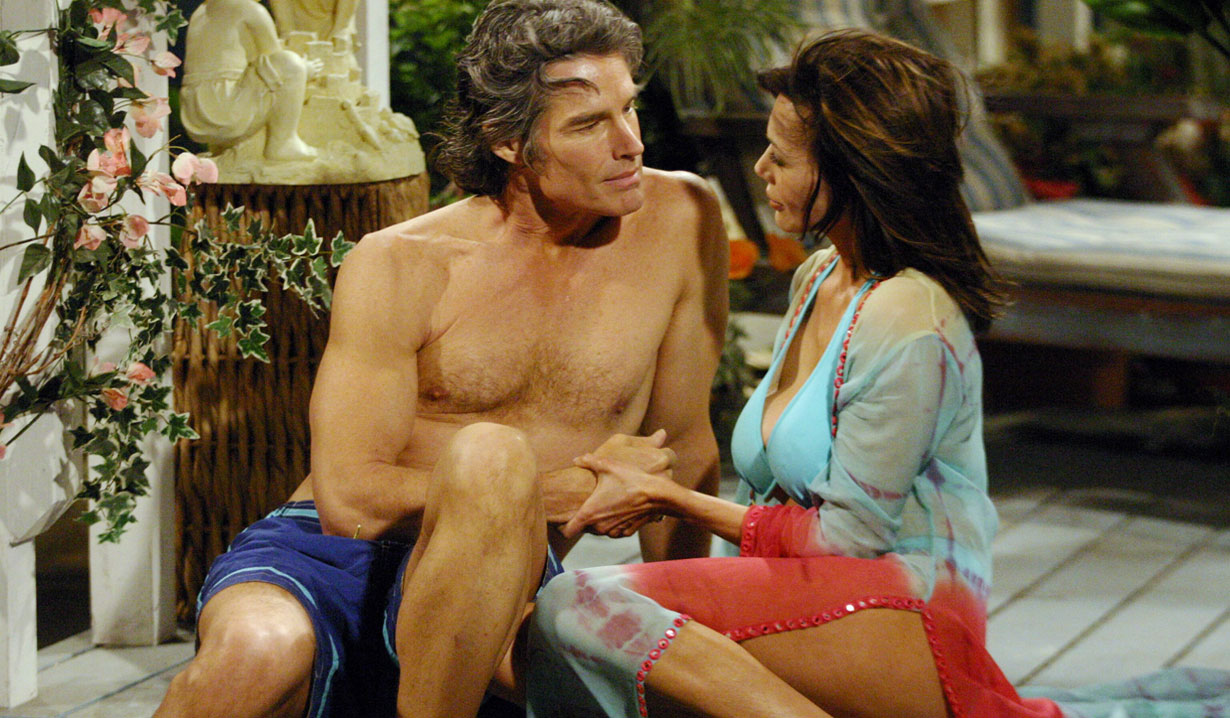 “Ridge, what are you doing?”

Soaps.com is heading back to 2002 in this week’s “The Bold and the Beautiful” Throwback Thursday poll when Ridge Forrester mistook someone’s foot for his wife Taylor’s…

First Thomas wanted Caroline, who is involved with his father, and now he wants Ivy, who’s in a relationship with Wyatt. Years ago, Ridge began touching another woman, one who wasn’t his wife. Ridge planned to meet Taylor for an evening under the stars and approached the hot tub at the Forrester mansion, where a woman with her hair up in a towel and her back facing him was relaxing in the warm, steamy water. He slowly climbed into the hot tub and began seductively massaging the woman’s foot.

The woman stayed silent as Ridge continued to talk about how he’d been dreaming of this moment for some time, the two of them all alone. As he began kissing the woman’s foot, Taylor appeared in a bikini from behind Ridge and asked what he was doing. Ridge was stunned when the woman in the hot tub turned around and innocently smirked at him.

Did you guess right in last week’s poll? Agnes accidently fell down the stairs and lost Nick and Bridget’s baby. 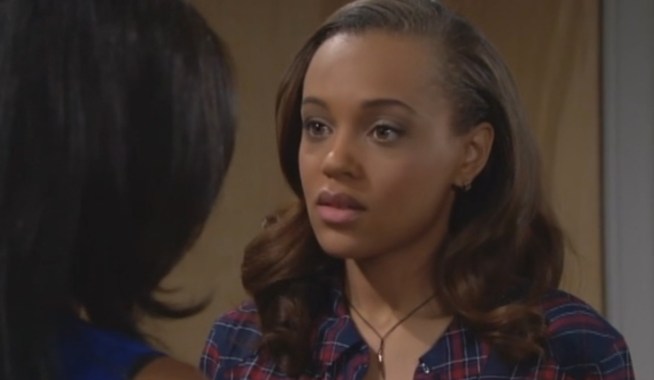 B&B Spoiler Video: Ridge wonders what Thomas would do with the truth 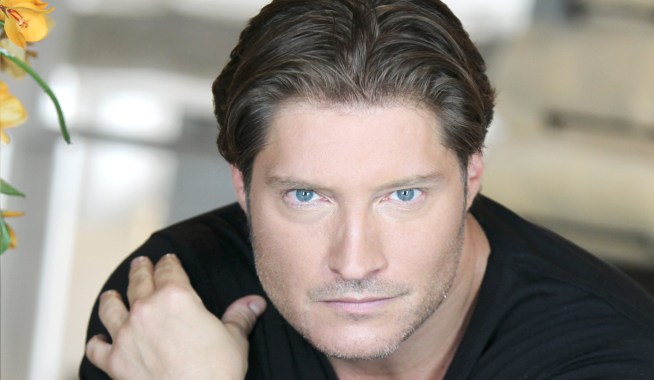