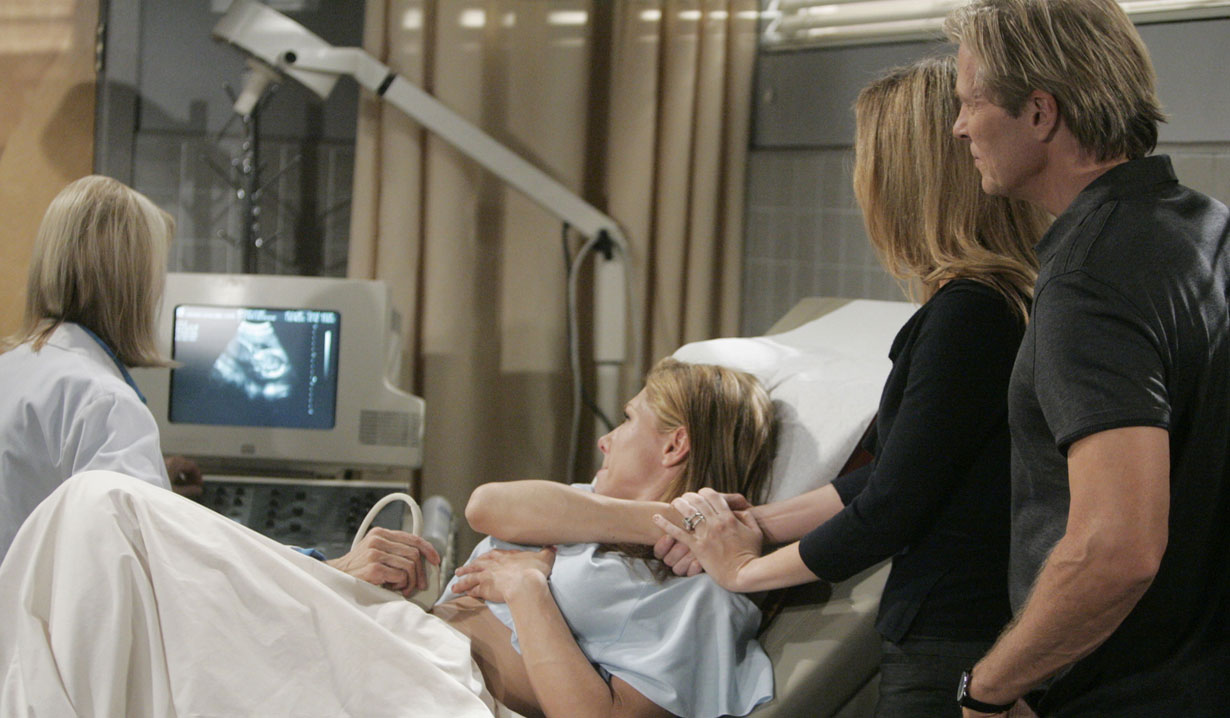 “Nick should not have invited you, you need to leave.”

Soaps.com is taking readers on a trip down memory lane to 2010 in this week’s Throwback Thursday poll when Agnes Jones lost Nick and Bridget Marone’s baby…

Many are currently concerned about Nicole and her decision to be Rick and Maya’s surrogate. Years ago, Nick and Bridget had a surrogate named Sandy Sommers, which caused some concerns as well. Bridget was furious to learn that Nick had kept a huge secret from her, their surrogate Sandy was actually Agnes Jones, a woman who’d been raped, one he’d been helping to solve her cold case and locate her attacker. In hopes of smoothing things over, Nick invited Agnes to dinner, which only irked Bridget more.

Agnes privately tried to convince Bridget that she wasn’t a threat to her marriage and that she still wanted to work with her and Nick for the baby’s sake. Bridget warned she wouldn’t listen to a second more of Agnes’ fake remorse and only wanted her to deliver a healthily baby for her and Nick. Before turning her back on Agnes, Bridget ordered her to leave and never come back. What happened next ultimately caused Agnes to miscarry Nick and Bridget’s baby. 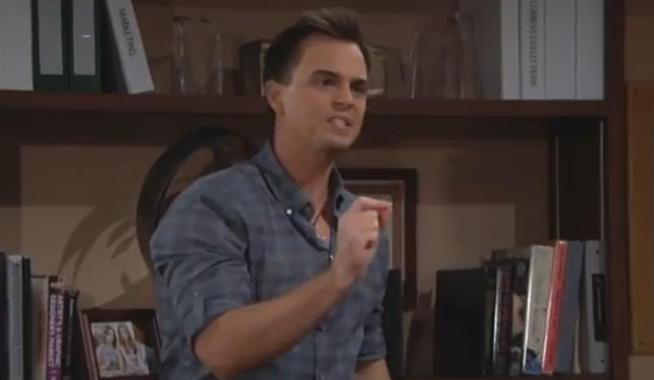 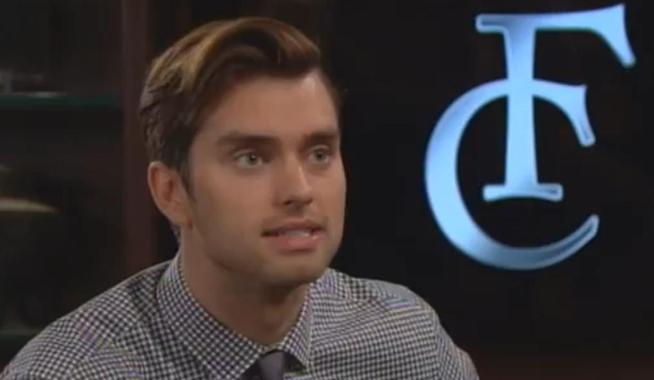