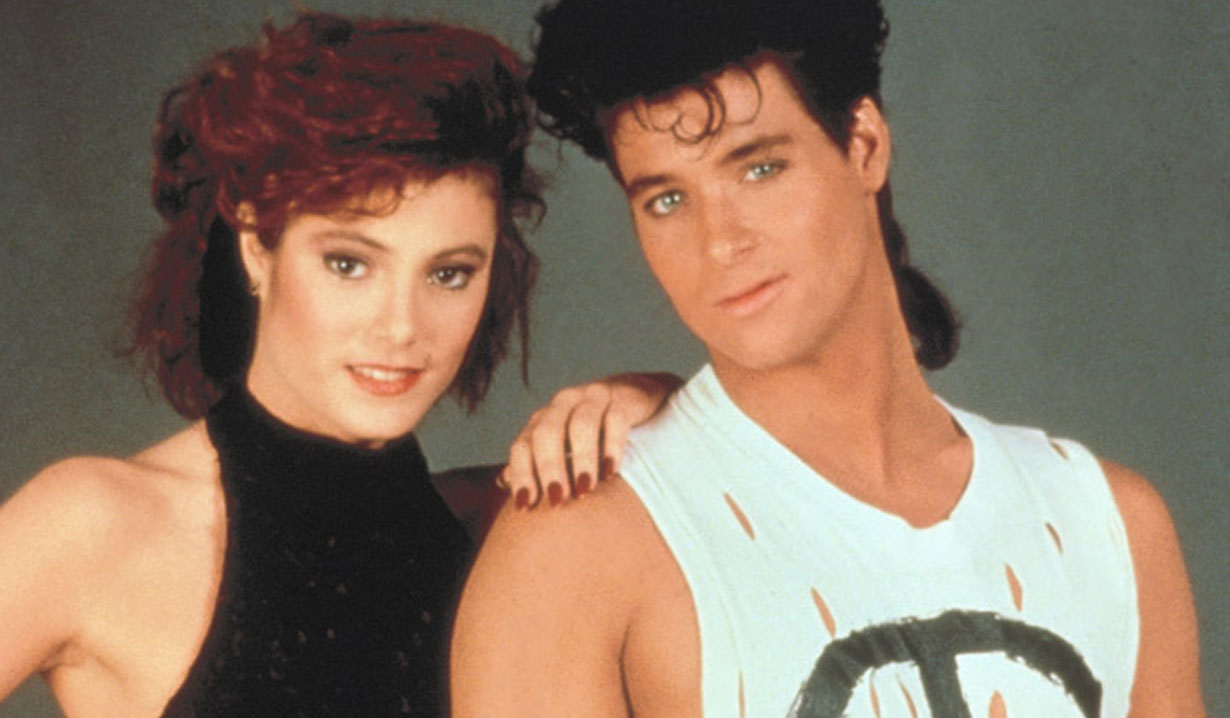 “I want you to think about this long and hard.”

In this week’s Throwback Thursday poll Soaps.com brings “The Bold and the Beautiful” readers back to 1988 when Donna Logan had some explaining to do to Rocco Carner, who ended up giving her a very stern warning…

There are more than a few people who would currently warn others against working for Bill Spencer Jr. at Spencer Publications. Years ago, Rocco made his case against the idea to Donna (then played by Carrie Mitchum) in regards to the company and Bill Spencer Sr. Rocco arrived at Donna’s with a bouquet of flowers to congratulate her for quitting her job at Spencer Publications. Donna began working there as an intern and it was no secret that Rocco couldn’t stand Bill Spencer Sr. The mood quickly changed when Donna confessed that not only did she have dinner with Bill the night before, she hadn’t given him her notice.

Donna tried to explain why she decided to stay on at Spencer but Rocco objected and urged her to quit immediately. After Donna begged him to trust her and to keep the information to himself, he finally agreed to back off but not before warning Donna that there would be a price for her to pay for her decision. Rocco cared for Donna deeply and had no intentions of ever trusting Bill.

Last week’s poll answer: Stephanie couldn’t drive away because she was out of gas.

Read more about Donna and the Logans in Soaps.com’s B&B 1980s episode guide.