Throwback Thursday B&B Poll: Stephanie wakes up on the streets of Los Angeles 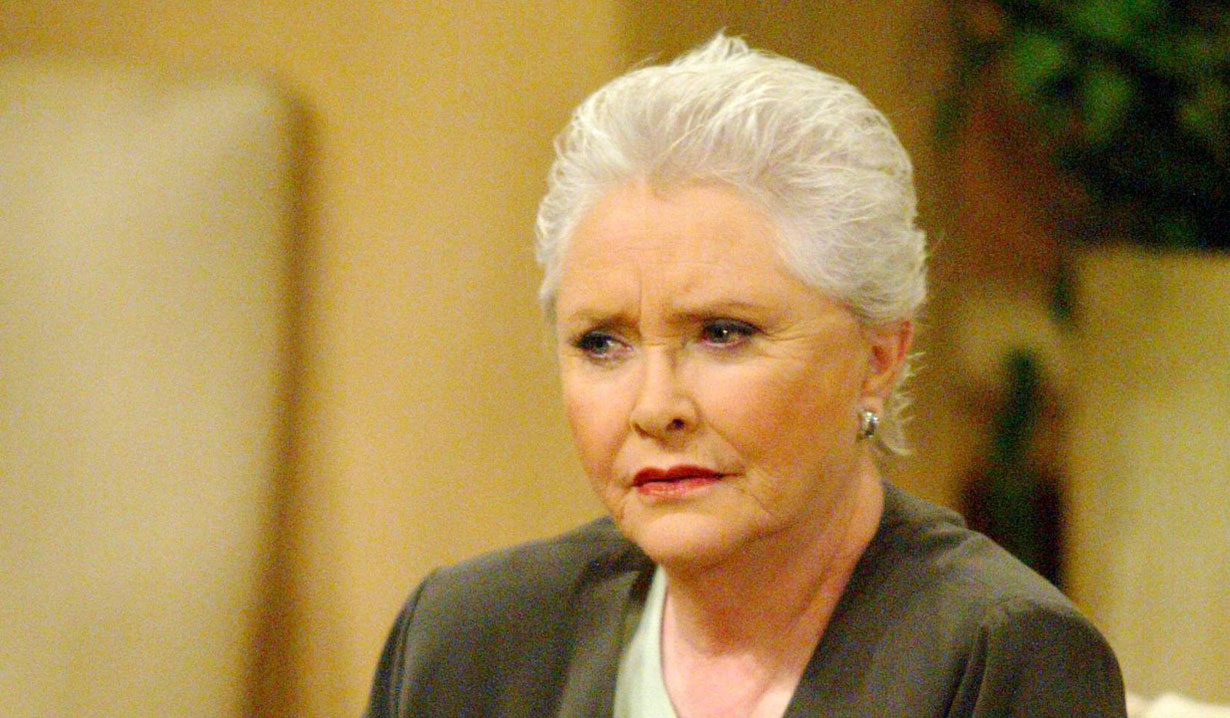 Soaps.com is bringing readers back to 1991 in this week’s “The Bold and the Beautiful” Throwback Thursday poll when Stephanie Forrester woke up on the streets of Los Angeles with no identification or memory of how she got there…

Ridge recently ordered Thomas to pack up and move to Paris, which has left a few people suspicious. Years ago, Stephanie lived on the streets of Los Angeles while suffering from amnesia. She first awoke in her Mercedes, which was parked on the side of a garbage-strewn road. Stephanie looked around in shock, wondering how she got there. A homeless man approached her car and peered in at Stephanie, who became nervous as more and more strangers appeared.

Stephanie frantically tried to locate her purse, claiming she was lost, and promised to pay them to help her. However, she couldn’t find her purse, was without identification and couldn’t remember who she was. When a homeless woman made her way to the passenger-side window, Stephanie rolled it down, which only caused more commotion among the onlookers.

Relive the sad time when Stephanie died of lung cancer in Soaps.com’s B&B 2011 – 2015 episode guide. Do you remember who held her as she passed away?