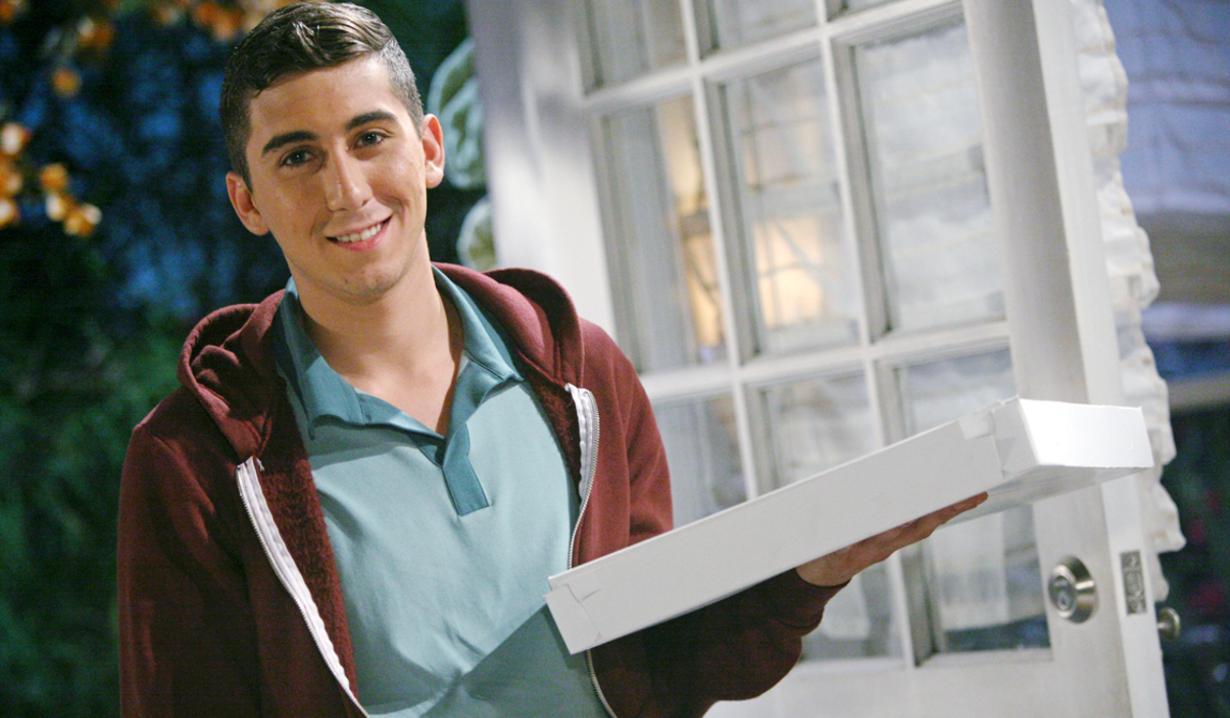 B&B’s first Big Brother guest stars were Brendon Villegas and Rachel Reilly back in 2010, and since then they have welcomed several other contestants from the hit reality show. The latest cameo, according to Daytime Confidential, is “Big Brother’s” Jason Roy, who is set to appear on “The Bold and the Beautiful” on October 12. He will interact with Darin Brooks (Wyatt) and Ashleigh Brewer (Ivy) in his scenes, in which he will be a pizza boy who delivers pizza to the beach house. Roy took to Twitter to promote his appearance: