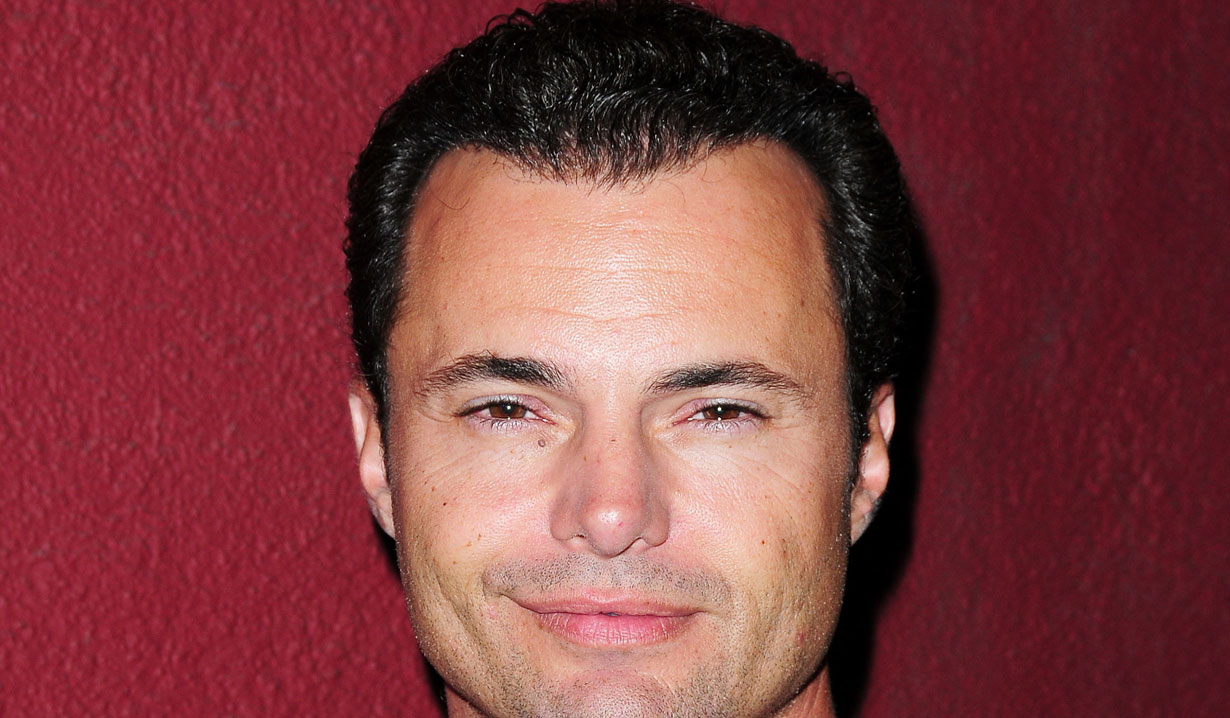 “Come out, come out wherever you are.”

Soaps.com is going back to 2002 on “The Bold and the Beautiful” in our Throwback Thursday poll when Ziggy Deadmarsh found himself at the center of Sheila Carter’s wrath…

Liam recently came to the conclusion that he’s back on Quinn’s bad side. Years ago, Sheila made it clear that Ziggy was on hers as well. Ziggy was a drug dealer who helped Sheila break up Rick Forrester and Amber Moore in order to clear the path for her daughter Erica Lovejoy into Rick’s life. However, when Ziggy planned to reveal the truth Sheila changed the locks on her door and tried avoiding him.

Ziggy made his way into her apartment, fully realizing Sheila was hiding out. With caution he searched the place and warned if she didn’t make herself known, he’d call the police with what he knew. Suddenly, Sheila barreled out of a closet yielding a butcher knife and warned that Ziggy would not be making any calls.

Answer to the previous poll: Stephanie Forrester stood up in court with something to say toward the end of Dylan Shaw’s statutory rape trial.