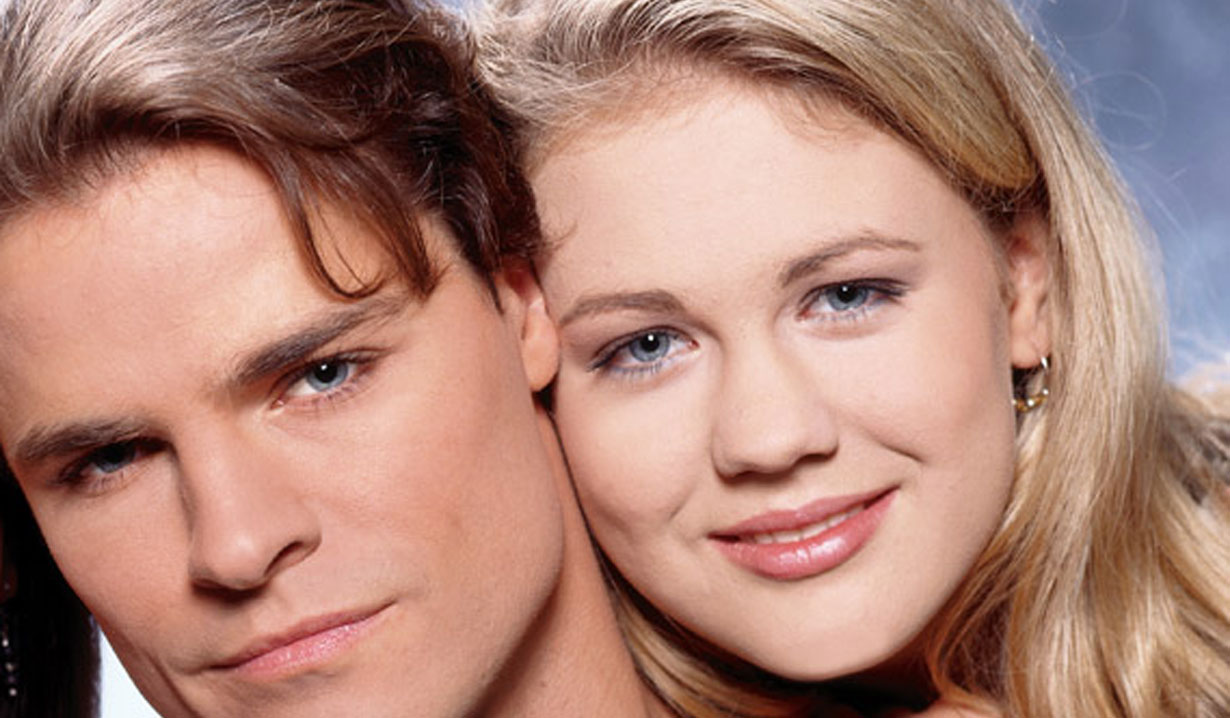 “Dylan Shaw is an adult, Jessica Forrester is a minor.”

Love was in the air back in 1995 between young lovers Dylan Shaw and Jessica Forrester. Let’s take a look back in this week’s Soaps.com Throwback Thursday poll when the consummation of their love led to a statutory rape change…

Zende and Nicole have been tiptoeing around their feelings for weeks. Years ago, Dylan and Jessica finally gave in to theirs, which left Eric Forrester very upset and feeling as though he had taken advantage of his niece. Eric learned he and Jessica had sex and had Dylan Shaw charged with statutory rape. Jessica was underage and Dylan was slightly older, yet considered an adult, and was soon put on trial.

Various relatives of Jessica’s and friends of Dylan’s were called to the stand. As closing arguments took place, the prosecutor pleaded with the jury to find Dylan guilty. His lawyer, Connor Davis, was just about to begin his closing argument when someone stood up and begged the judge to allow them to speak once again. This person’s testimony ended up preventing Dylan from being charged with the crime.

Look back on some of the other forbidden B&B romances in the 1980s episode guide.