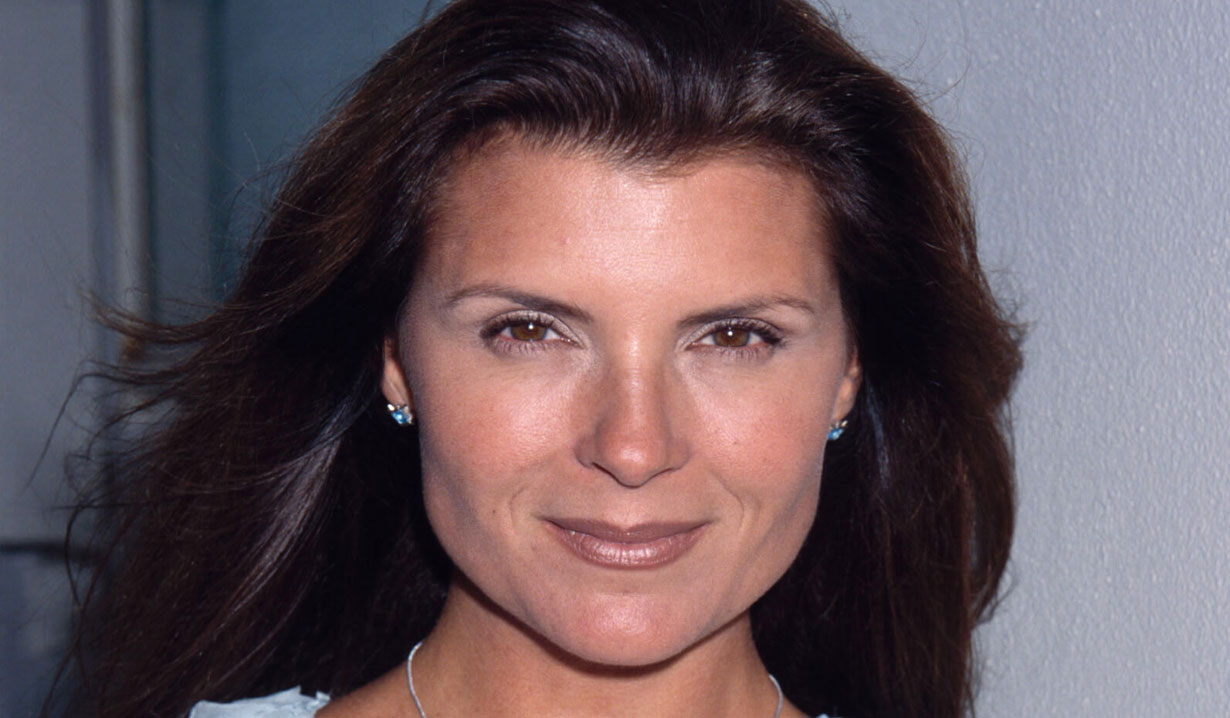 “I was very productive in Genoa City.”

Forrester Creations has appointed various people to different positions over the last few weeks. Years ago, Sheila Carter stepped foot into the company looking for a job as well. Eric welcomed Sheila into his office and was immediately impressed by her credentials from her time spent in Genoa City. When he questioned why Sheila left Wisconsin, she blamed it on the brutal winters, which Eric related to considering the summers in Los Angeles could be brutal as well.

Sheila turned the conversation to Eric and laid on the charm, gushing about how important and talented he was yet he had taken the time out to interview her. He had no idea that Sheila had kidnapped Lauren’s baby, who’d been a longtime friend of his, or that Sheila would soon terrorize the Forresters – the people he loved the most.

Do you remember what position Sheila was applying for?

Answer to the previous poll: Ridge and Taylor got Phoebe’s name from a baby book.