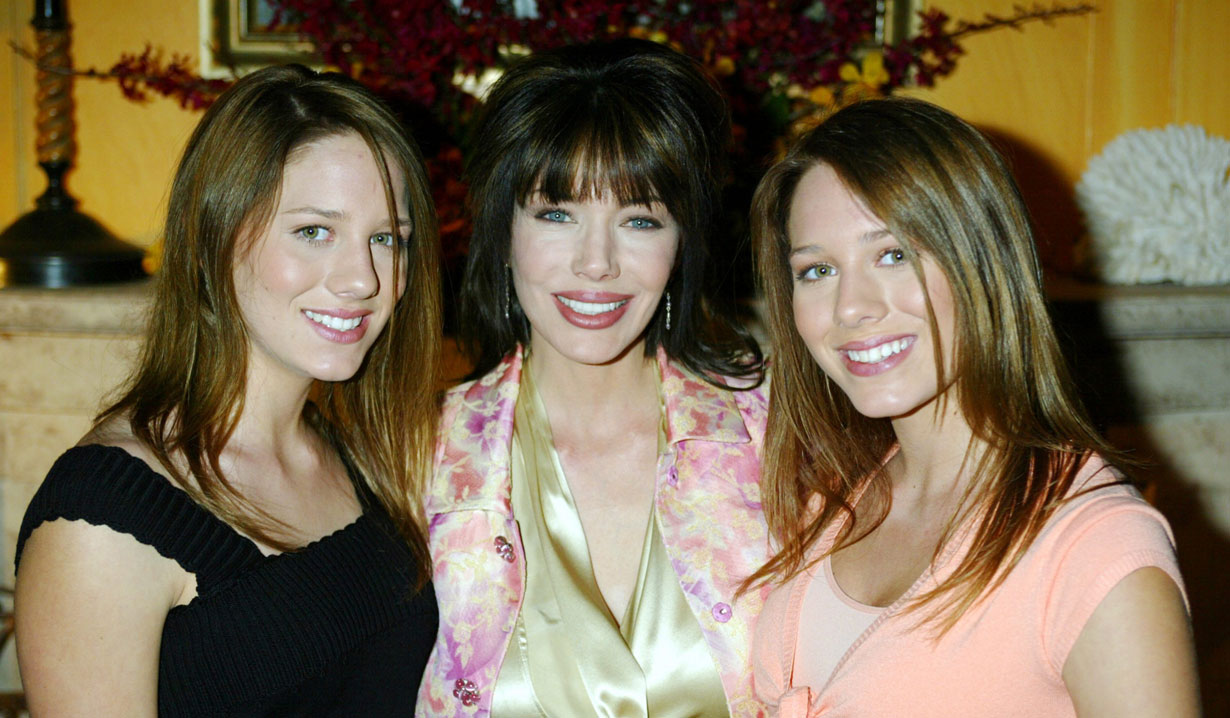 “Mother’s going to love that.”

Soaps.com is taking readers back to 1999 on “The Bold and the Beautiful” when Ridge and Taylor Forrester named their twin girls in this week’s Throwback Thursday poll…

Ridge and Caroline are planning their life together, which includes having a baby. Years ago, Ridge had twins with Taylor and the two took some private time to name their girls (pictured above and played in later years by Addison/Alex Hoover). Ridge joined Taylor in her hospital room as she held their newborn baby girls. The couple agreed to name the smaller twin Phoebe, because it was different, and named the other twin Steffy after his mother Stephanie.

Ridge and Taylor reflected on all that Stephanie had done for them over the years. He admitted how Stephanie helped ease his anxiety right before the doctors induced Taylor’s pregnancy. With a kiss to each daughter’s forehead, Taylor called the girls by name, as Ridge anticipated Stephanie’s happiness over her granddaughters, one being her namesake.

Do you remember where they came up with Phoebe’s name?

Over the years, there were a lot of emotional moments for the family surrounding the twins, including Steffy Forrester’s kidnapping and Phoebe Forrester’s death.

Last week’s answer: Brooke’s tape-recording contained info from a doctor regarding her pregnancy. 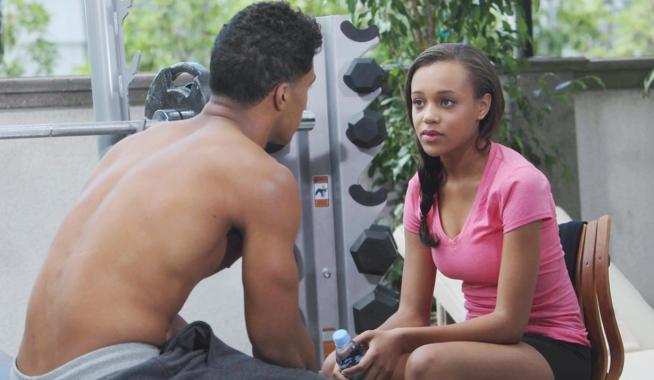 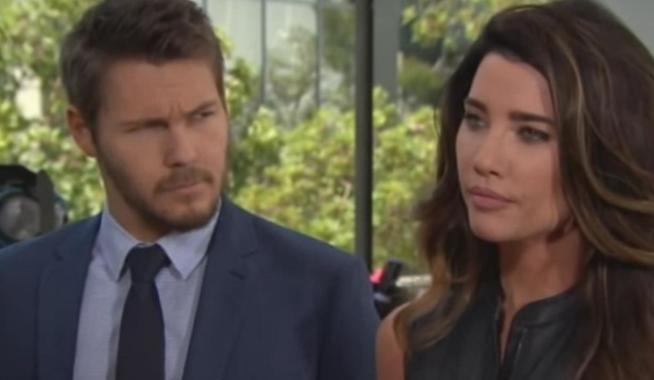