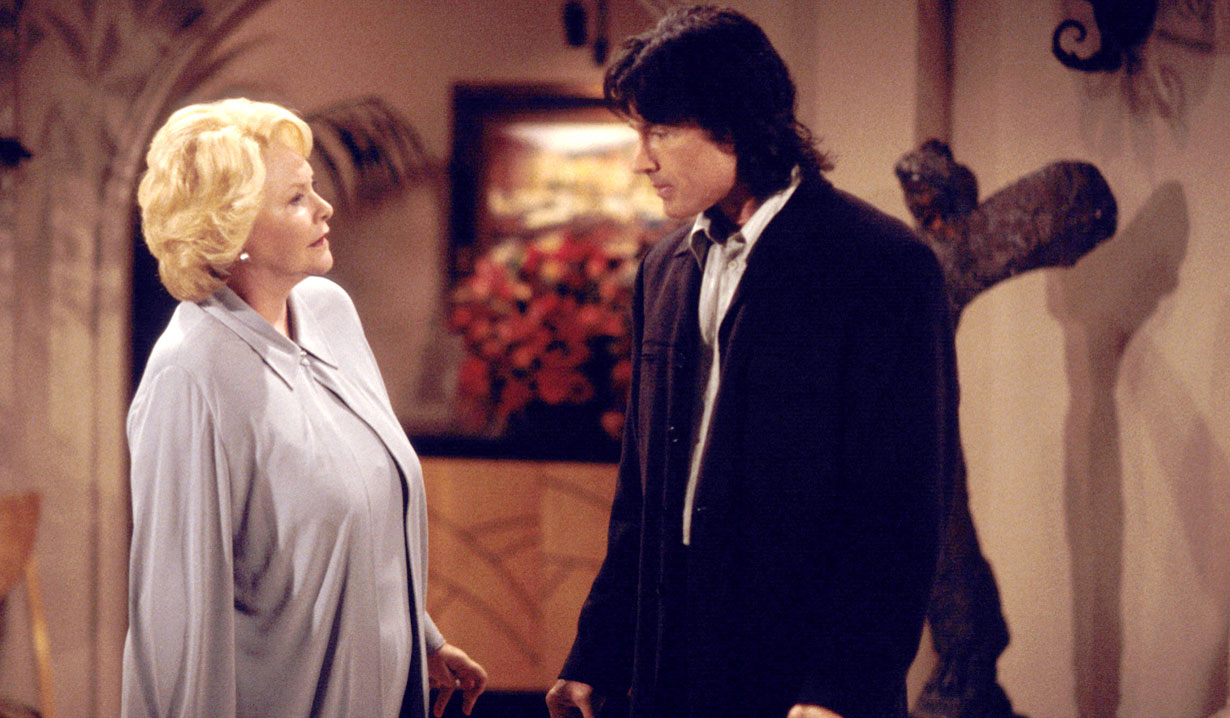 “What the devil is this?”

Throwback Thursday is taking Soaps.com readers down memory lane to 1989 when “The Bold and the Beautiful’s” Ridge Forrester made a discovery during his visit with Stephanie to see his sister Angela in Santa Monica…

The video of what went down the night of Aly’s death contains a big secret. Years ago, Ridge found something hidden behind a glass in his sister Angela’s room during a visit with his mother Stephanie. Prior to finding out that Angela Forrester had died during a freak accident the Forresters had no idea a doctor was passing off an imposter named Deveney as their comatose daughter/sister Angela. Angela lay in bed motionless, as Stephanie explained how her brother had managed to get himself engaged to Brooke while alienating himself from Caroline.

Stephanie and Ridge carried on their conversation about how Bill Spencer Sr. had interfered in his relationship with Caroline, therefore leading him on a path toward Brooke. Ridge reminded Stephanie that they weren’t there to talk about him rather they were supposed to be spending time with his sister. It wasn’t until Ridge started cleaning up when he uncovered something shocking on Angela’s nightstand and called her doctor in, demanding answers. 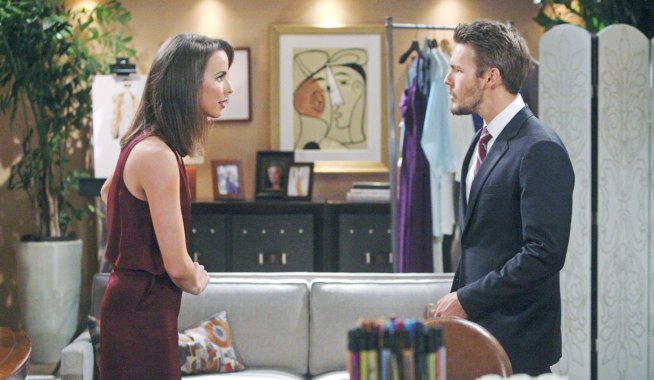 B&B Spoiler Video: Wyatt is turned on by the changes in Ivy 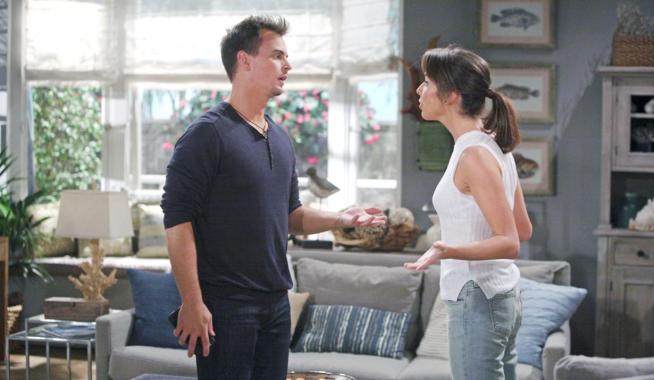