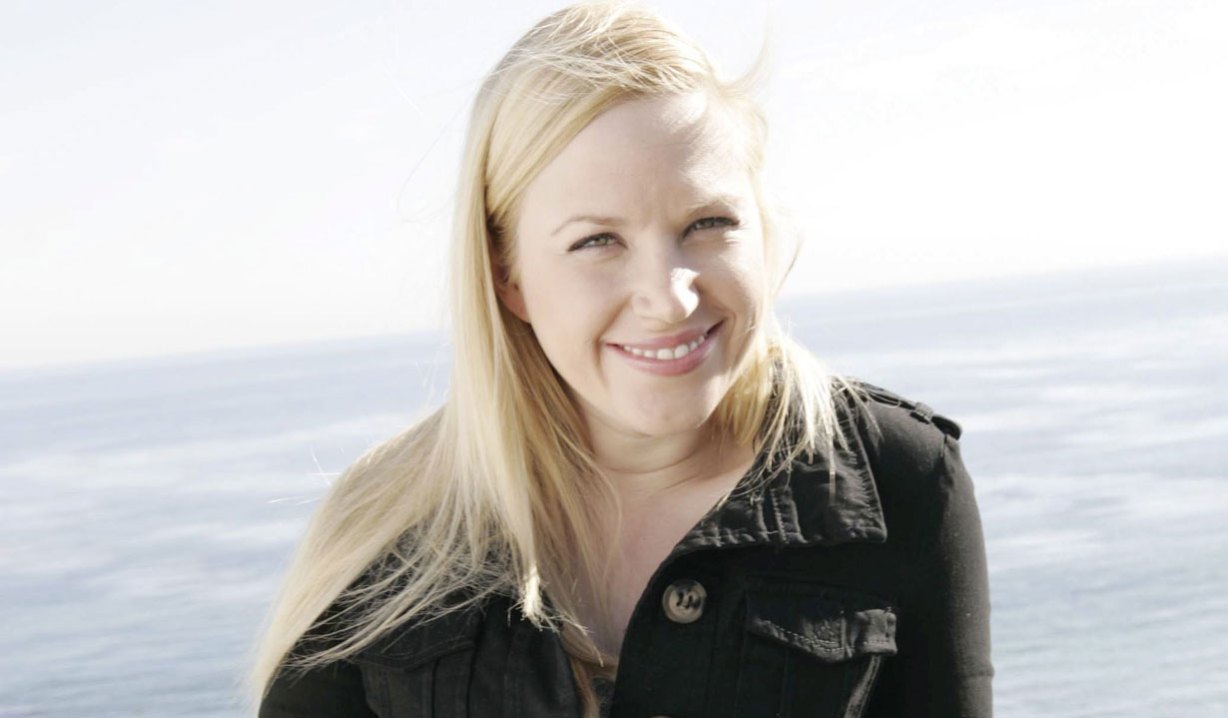 Adrienne Frantz took to Twitter to clarify the actual date her Lifetime movie, “The Perfect Girlfriend” will air, which is Saturday August 1.

Hey everyone!!! Looks like I have the wrong date for my movie! It'll be on @lifetimetv August 1st! The Perfect Girlfriend!! #Lifetime #movie

On the heels of the happy news that Adrienne Frantz is pregnant, the actress who formerly played “The Bold and the Beautiful’s” Amber Moore announced that she and her husband Scott Bailey (ex-Sandy, “Guiding Light”) will both be seen in the Lifetime movie “The Perfect Girlfriend,” which airs on Saturday July 25 (check local listings for time).

The movie tells the story of Brandon Moore (Jon Cor) who moves to Seattle to take a promotion, leaving him and his girlfriend, Jensyn (Ashley Leggat), to do the long-distance romance thing. A co-worker named Simone (Frantz) takes a liking to Brandon and begins impersonating Jensyn until she can convince him she isn’t the girl for him after all. Bailey plays a character named Trevor.

Frantz shared news of the movie on her Twitter:

Hey everyone! Check out my new movie The Perfect Girlfriend on @lifetimetv July 25th!!! I am starring in it with @gr8scottbailey! #Lifetime

Go back in time to when B&B’s Amber took Becky’s baby.