Ashley Jones returning to The Bold and the Beautiful 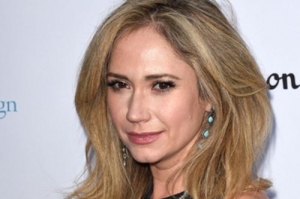 Actress Ashley Jones is set to return to “B&B” as Bridget Forrester. According to Soap Opera Digest, Jones will return for a small arc that has to do with family, and will first be seen on air on Thursday August 6.

Jones appeared in The Secret Sex Life of a Single Mom, a TV movie, as well as the feature film The Wedding Ringer with Y&R’s Ignacio Serricchio since her last appearance on “B&B” in 2013 when she dropped in to see her family in Los Angeles before leaving again to resume her life out of town with her son, Logan.