Anna Maria Horsford and Obba Babatundé back to B&B 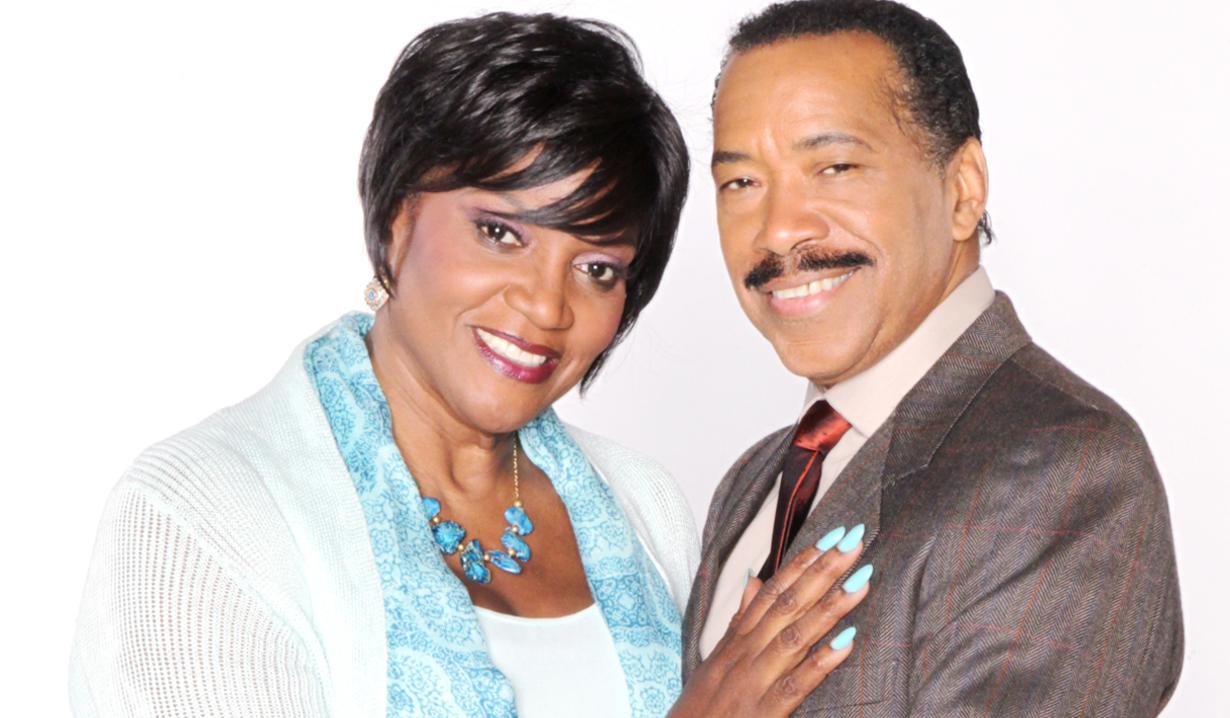 Anna Maria Horsford and Obba Babatunde are headed back to “The Bold and the Beautiful” as Vivienne and Julius Avant. According to TV Insider, the Avants will be relocating to Los Angeles and will first appear on screen on October 22.

Anna Maria Horsford (“Amen,” “The Wayan Bros.”) and Obba Babatundé (“The Silence of the Lambs,” “Dawson’s Creek”) are set to join “The Bold and the Beautiful” as Maya (Karla Mosley) and Nicole’s (Reign Edwards) parents, according to TV Insider. Their characters, Vivienne and Julius Avant, come to town looking to take Nicole out of Maya’s sphere of influence, which may prove challenging since Zende will return to Los Angeles and sparks may be flying between him and Nicole. The parental units will also find themselves confronting their grown child Maya as a transgender woman and seeing the life she’s made for herself at Forrester Creations.

Both actors have experience with soap operas. Horsford played Clara on “Guiding Light,” and Babatundé appeared on “All My Children” as Rusty, “One Life to Live” as Clay, and “The Young and the Restless” as Carter.

Horsford first appears on “B&B” as Vivienne on July 3, followed by Babatundé as Julius on July 9. They will be in at least 15 episodes.