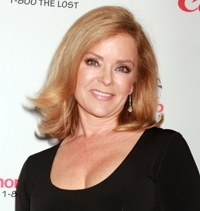 On Wednesday March 11 and Thursday March 12, Jill Whelan, who played Vicki Stubing on “The Love Boat,” will appear on “The Bold and the Beautiful” as Brooke’s (Katherine Kelly Lang) group counselor when she goes for help for her drinking problem.

Since leaving the popular 1980s hit show, Whelan has appeared on several television series such as “Martin,” “Diagnosis Murder,” and even “The Young and the Restless” as Karby Stalter in 1997. She also has several film credits, including “6 Degrees of Hell,” and “A Christmas Tree Miracle.”

The Bold And The Beautiful Spoiler Video: Control 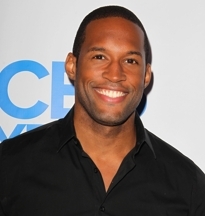