The Bold And The Beautiful’s Linsey Godfrey Accident 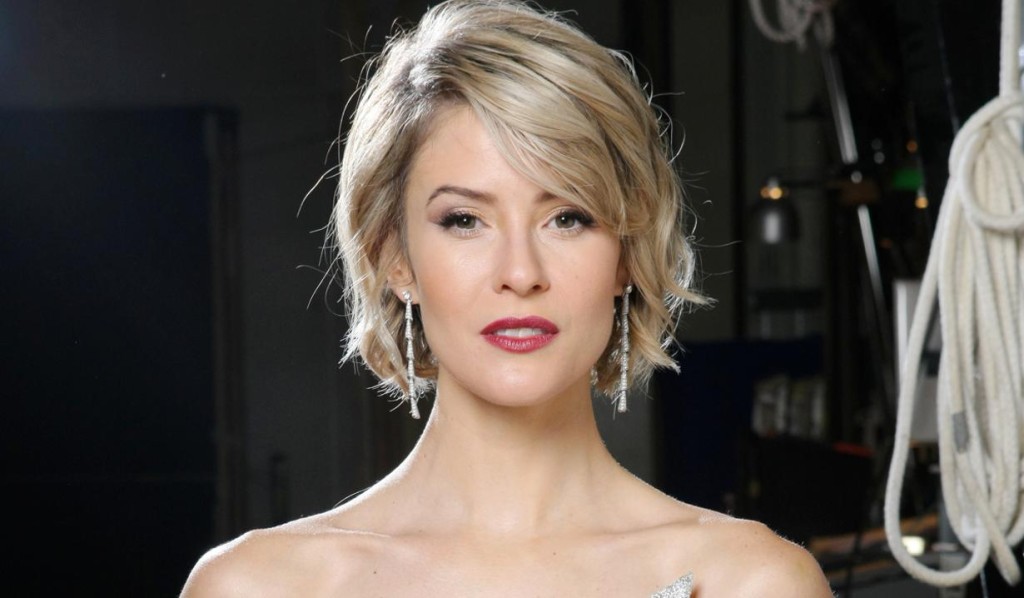 Soaps.com has learned, on February 2, “The Bold and the Beautiful’s” Linsey Godfrey (Caroline) suffered two broken legs after being struck by a car in Los Angeles today. According to an online report from TMZ, the actress was walking down the street when a car hit her around 2:30 PM, pinning her under the vehicle. TMZ reports, “When emergency responders arrived, a citizen had already moved her from the wreckage … and she was rushed to the hospital by ambulance.” Godfrey went into surgery soon after.

Soaps.com wishes Godfrey a hasty recovery. We will notify our readers in the event that more news becomes available.

A new report from Highlight Hollywood states that Godfrey’s manager says, “Linsey’s currently out of surgery, her injuries are to her ankles. Fortunately she does not have two broken legs as reports say. Her doctor says that she is expected to make a full recovery.”

On February 3, Linsey Godfrey’s manager told Soaps.com that the actress is still in hospital, where she is expected to remain for a couple of days as doctors wait for the swelling on her ankles to go down. She is in good spirits and a full recovery is expected.

A spokeswoman for “B&B” confirmed to People that Linsey Godfrey’s injuries were limited to her ankles and that she would make a full recovery. Taping at the show is being rearranged for a few days to accommodate her absence, considering she is currently involved in a major storyline.

On March 2, Linsey Godfrey returned to the “B&B” studio to tape on Wednesday March 4 after time off to recover following her accident. She tweeted over the weekend, on February 16, to let fans know that she was home from the hospital and on the road to recuperation.

Read about the incredible outpouring of support for Linsey Godfrey.

She is going to be ok. Thank you. Already charming her Dr's and Nurses. She's been through worse than this a… http://t.co/hEsfa1Nkg1

She gave me pre surgery cuddles and then took a nap. Now I feel ready for anything. She's the reason… http://t.co/SicnuL1Kkg

Thank you again eveyone for your concern. After two longs week I finally got to go home tonight. Now I started my long journey to recovery.

Thank you for the support and excitement everyone! Yes I'm headed back to work for a day this week and I'm very excited! @BandB_CBS

Look at what I can do!

Look at my feets!

The Bold And The Beautiful Spoiler Video: Please

The Bold And The Beautiful Spoiler Video: The Truth