Also, vote in our Genoa City Throwback Thursday poll surrounding Y&R's Tomas mentors Nina and read Soaps.com's Where are They now column for details on a new self-help book, written by an actress who once filled in as Brooke, titled Cat and Fern's Excellent God Adventure: Daily Inspirations for 365 Days of Heaven on Earth. 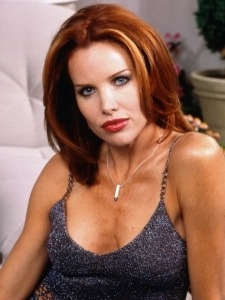 In this week’s “The Bold and the Beautiful” Throwback Thursday Soaps.com takes readers back to the mid-2000s when Morgan DeWitt took Ridge Forrester to Italy on the premise that they were lovers…

Regardless of Rick having conned her and those around them for weeks, Caroline still wants to save her marriage. Years ago, Morgan tried to stake claim on a past lover, despite their toxic history. About the time Morgan was released from prison for trying to kill Stephanie Forrester, Ridge had taken a fall which impaired his memory. Morgan spotted Ridge at Café Russe and quickly realized he had no memory of her or much of anything.

Morgan took full advantage, insisted they were lovers and took Ridge to Italy, where she filled him in on the good parts of their past. Ridge remembered the name Brooke and believed they still had something going on between them. Morgan hired someone to ‘play Brooke’ who convinced Ridge that their relationship had ended. However, one person from back home realized what Morgan had done and alerted Ridge to the truth, which resulted in Morgan losing him for good this time.

Do you remember who convinced Ridge that Morgan had been lying to him? Vote in our “B&B” poll and feel free to share your favorite storylines in the comment section below. 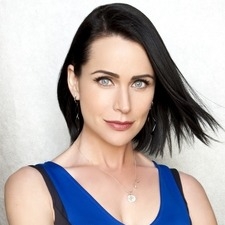 The Bold And The Beautiful Poll: Wyatt's Forgiveness?

The Bold And The Beautiful Spoiler Video: Message