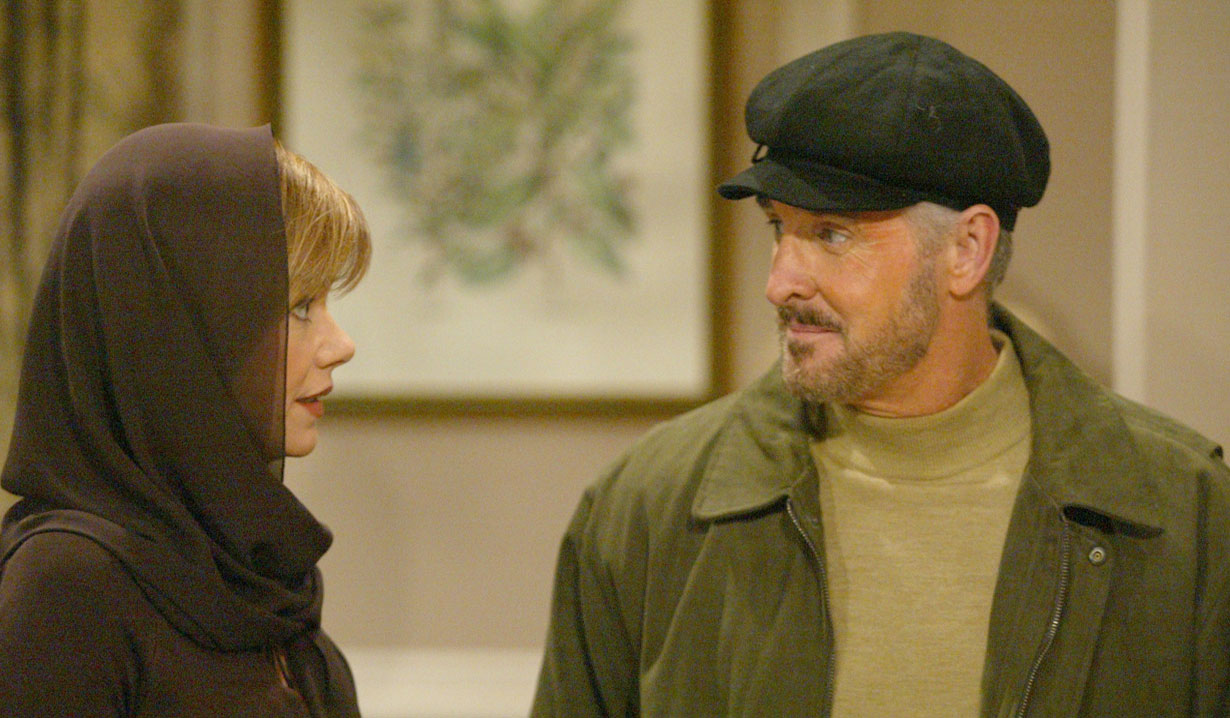 In this week’s “The Bold and the Beautiful” Throwback Thursday Soaps.com takes readers back to the beginning of January 2003 when Thorne Forrester pleaded with Darla Einstein to convince Macy Alexander to meet him at a church in Italy…

Liam and Ivy rang in this New Year as a new couple. Years ago, Thorne planned to reunite with a woman he’d loved most of his adult life. Macy had been hiding out in Italy with her father, Adam, who was in turn hiding out from the mob. Thorne begged Darla to tell him where Macy was but she refused, knowing that Macy didn’t want to be found. However, Darla did agree to pass along a message from Thorne, who wanted to meet Macy at a church in Portofino.

Elsewhere, Adam and Lorenzo Barelli explained the dangers of staying in Italy to Macy and planned to leave immediately. Macy wondered where they were going but the location was kept secret in order to protect them all. It wasn’t long before Darla arrived and learned of Macy’s plans to leave. She relayed Throne’s message and privately begged Macy to meet with him before she ran off on her quest to continue to protect her father.

Do you remember if Macy met Thorne at the church? Vote in our “B&B” poll and feel free to share your favorite storylines in the comment section below.