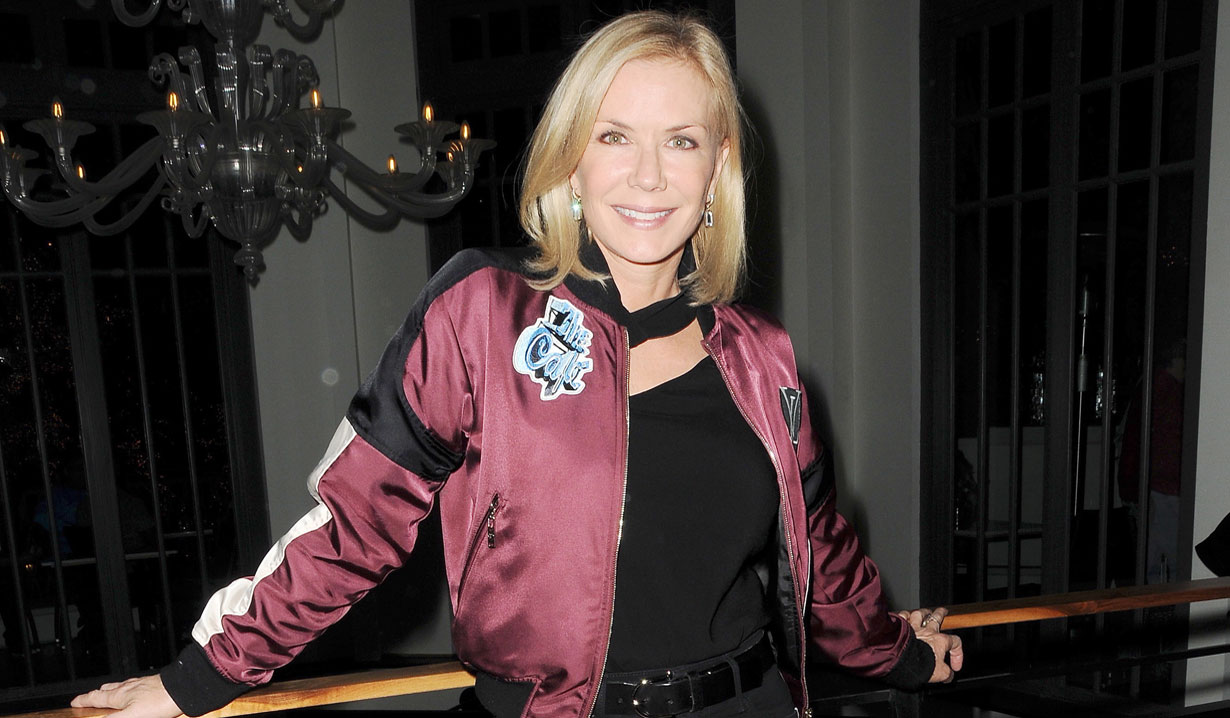 Soaps.com learned on October 20, 2014, following this Cha Cha Cha dance routine, Katherine Kelly Lang and her partner Simone di Pasquale were eliminated from the competition. Watch the video clip below:

On October 13, Katherine Kelly Lang and her partner Simone di Pasquale did the Boogie this past week. Check out the video clip below:

For those who want to watch, on October 7, view Katherine Kelly Lang doing the Rumba with her partner, Simone di Pasquale below:

On September 9, we learned that Katherine Kelly Lang will be taking a leave from The Bold and the Beautiful and her role of Brooke Logan to compete on “Ballando con le stelle,” which is also known as Dancing With the Stars Italy. Lang will stay in Italy for three months rather than go back and forth from the United States, and according to an interview with Michael Fairman, she expects that her “B&B” character, Brooke, will be written out for a time, perhaps going to Forrester International.

Lang’s season of Dancing With the Stars Italy debuts in that country on October 4. Stay tuned for more on what will happen with Brooke Logan as that information becomes available. Check out Katherine Kelly Lang’s tweet as she heads off on her trip:

Read about B&B’s Antonio Sabato Jr to Dancing With the Stars then find out who gathers evidence against Quinn and more in Soaps.com’s Soap Spoiler Digest.