Gina Rodriguez stars in The CW’s ‘Jane the Virgin’

Actress Gina Rodriguez, who played Forrester intern, Beverly, on "The Bold and the Beautiful," is set to star in the CW series, "Jane The Virgin," which will debut this fall. Rodriguez will play Jane, a driven young woman who is mistakenly artificially inseminated with the sperm of a former flame, played by another "B&B" alum, Justin Baldoni (ex-Graham Darros). Watch the trailer below:

Read about ex'"B&B's" Constantine Maroulis in Loukoumi And Friends Concert. Find out who discovers Y&R's Victoria's pregnancy news and more in our Soaps Spoiler Digest. 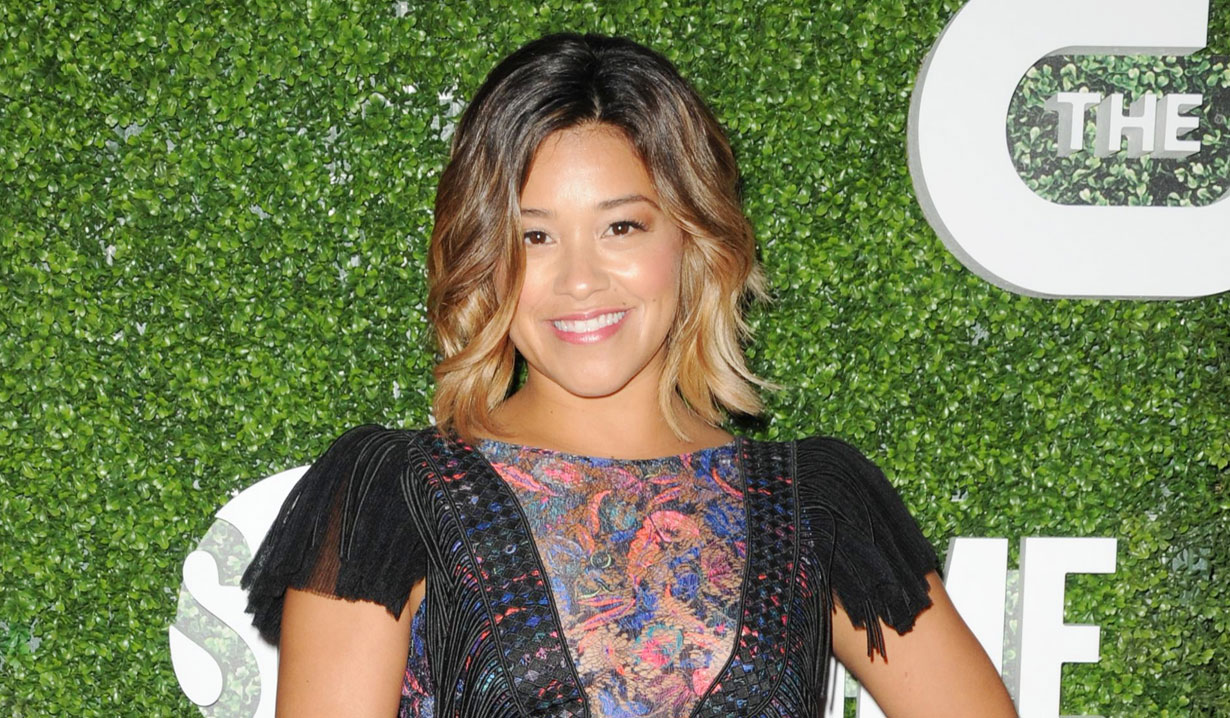 Gina Rodriguez won a Golden Globe for Best Actress in a TV Comedy for her portrayal of the title character in CW’s “Jane the Virgin,” which was also recently renewed. Check out her acceptance speech below:

The Bold And The Beautiful Saturday Teaser Poll: Threat