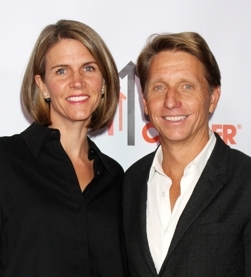 Colleen Bell was confirmed as the new U.S. Ambassador to Hungary on Tuesday December 2. The senate vote was 52-42 in favor of approving Bell despite opposition from Senator John McCain.

On Wednesday November 6 the White House announced that President Obama had nominated “The Bold and the Beautiful” producer Colleen Bradley Bell to be the U.S. Ambassador to Hungary. Bell, who is a member of the board of trustees at the Los Angeles County Museum of Art, and her husband, “B&B’s” head writer, Bradley Bell, hosted a fundraising event for Obama during his last campaign at their Holmby Hills home.