Martha Byrne Joins The Bold and the Beautiful’s Writing Staff! 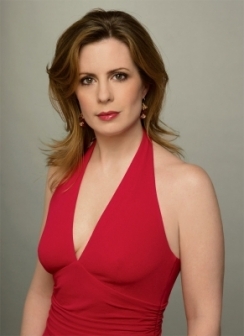 Martha Byrne’s first episode as a B&B writer will air on April 14.

Check out the Spoilers for what she has in store!

The message boards are filled with complaints about the writing on B&B lately, but that may soon change, as the show is getting a new scribe. Word is, As the World Turns’ former Lily, Martha Byrne, will be joining B&B’s writing staff.

Martha certainly knows a thing or two about what makes a good soap, as she joined ATWT in 1985, and aside from a few years she took off in the late eighties/early nineties, played the popular Lily Walsh until 2008. Martha’s privileged character quickly became involved with farm boy Holden Snyder and their fan favorite love story has continued until this day.

Byrne was nominated for 13 Daytime Emmy awards for her portrayal of Lily and won for Outstanding Lead Actress in 2001 and Outstanding Ingénue in 1987. In a shocking move, Byrne was let go from ATWT in 2008 and the role of Lily was recast by Noelle Beck.

In addition to being an actress, and now writer, Martha is also a singer and has released several CDs.

Soaps.com congratulates Martha on her new role and can’t wait to see what she has in store for the beautiful people in the fashion world! 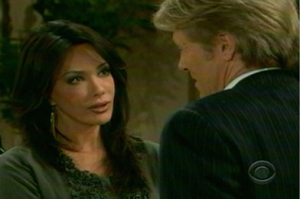 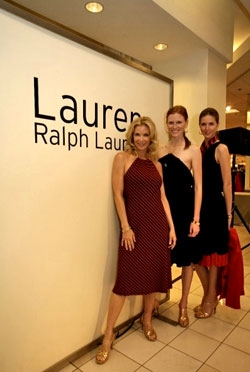