Rena Sofer To The Bold And The Beautiful 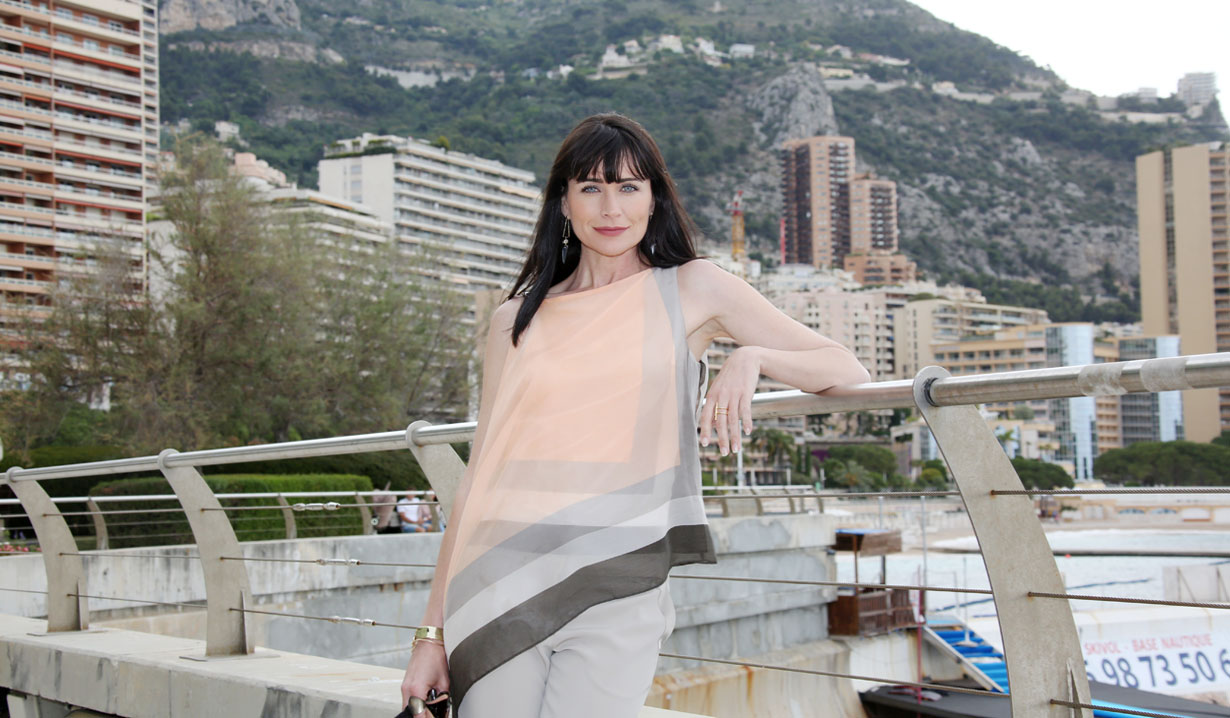 Actress Rena Sofer (ex-Lois, “General Hospital,” “Melrose Place,” “24”) has been hired to play Quinn Fuller on “B&B,” according to a report by TV Guide. Quinn is the mother of another new character coming to the show, ex-“DOOL’s” Darin Brooks’ Wyatt Fuller, who will interact with Hope (Kim Matula) beginning June 21. Word is, both mother and son harbor secrets. Sofer debuts on July 12.

Are you excited about Rena Sofer joining “B&B?” Let Soaps.com know by voting below.

The Bold And The Beautiful Saturday Teaser Poll: Sharing

The Bold And The Beautiful Spoiler Video: Steffy's Wish