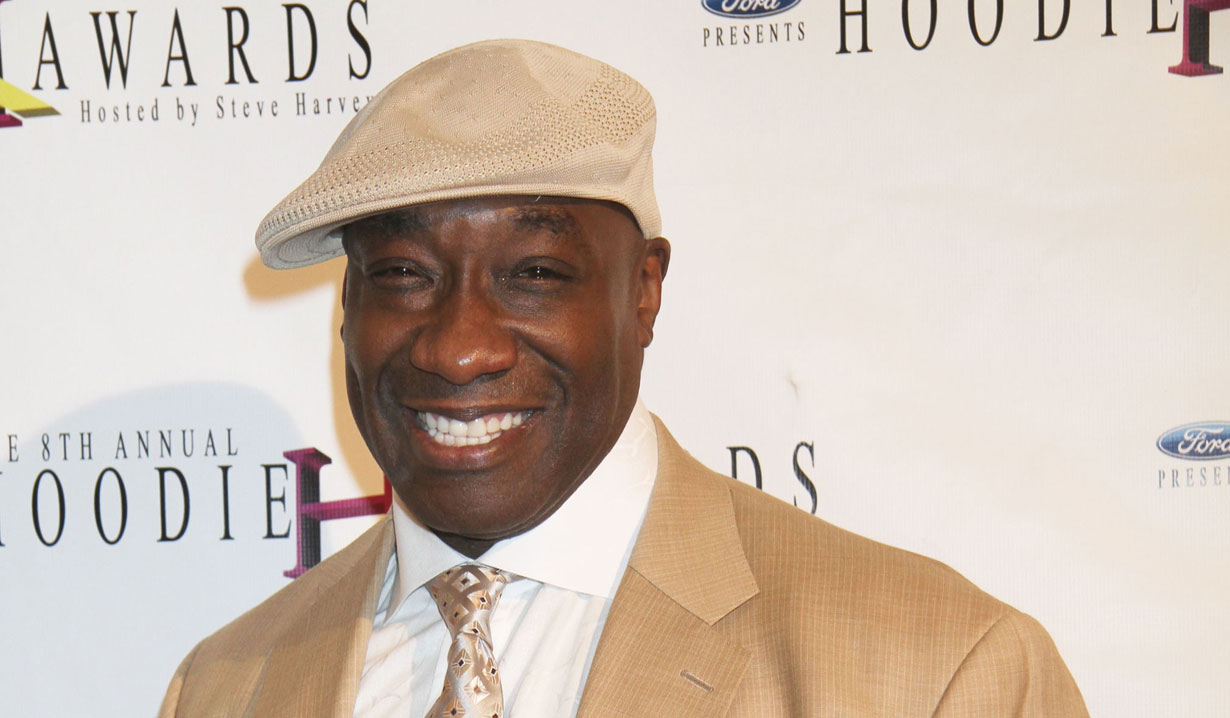 Actor Michael Clarke Duncan, who played the role of Slash on “The Bold and the Beautiful” in 1995, passed away on September 3 following a heart attack back in July. According to Soap Opera Digest, Slash was a character who interacted with Thorne (then Jeff Trachta) when he was in prison. Duncan, whose girlfriend was Omarosa of “The Apprentice,” was best known for his movie roles in “The Green Mile,” and “The Planet Of The Apes.” Duncan was 54 years old.

Find out who is fighting over Liz on “General Hospital” through Soaps Spoiler Digest, and get up to speed on the latest celebrity sightings through Soap Opera Fan Blog’s Star Gazing.