Susan Flannery Out At The Bold And The Beautiful? 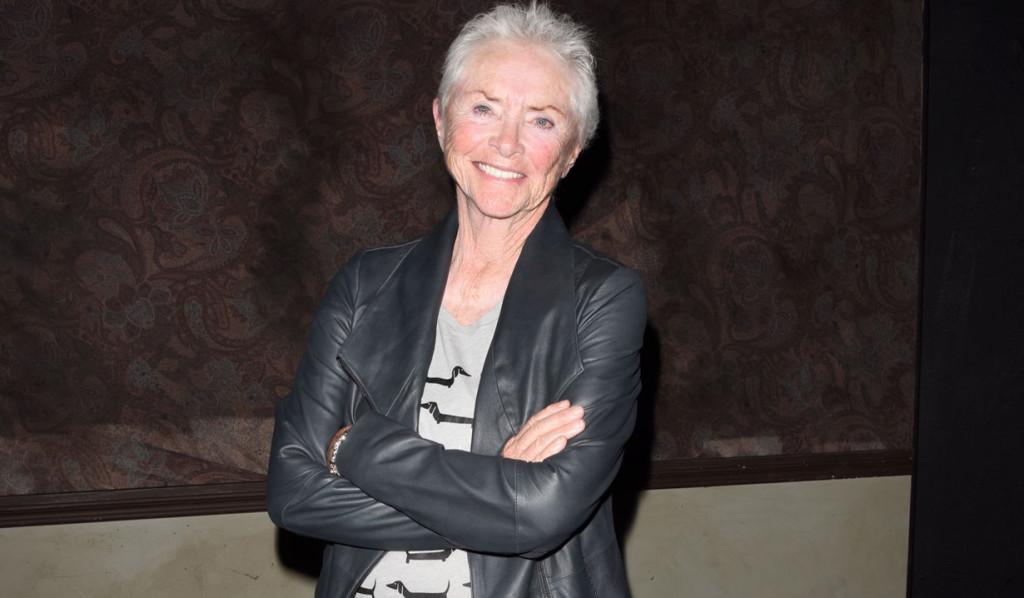 According to TV Line, Flannery’s exit storyline will conclude in December, which is when she will last be seen on air.

According to CBS Soaps In Depth, actress Susan Flannery (Stephanie Forrester, “The Bold and the Beautiful”) has decided to leave the Daytime soap. The report says Flannery has signed a short-term contract to allow for her character to be written out appropriately. Katherine Kelly-Lang just re-signed for two years to continue playing Brooke, but another of the core four, Ronn Moss, announced his exit recently.

How should Stephanie be written out of “B&B?” Let Soaps.com know your opinion by voting below.

Find out who will help Victor on "Y&R" through Soaps Spoiler Digest, and don't forget to read my Pretty Little Liars recaps each week.

Ronn Moss Leaving The Bold And The...