Ronn Moss Leaving The Bold And The Beautiful 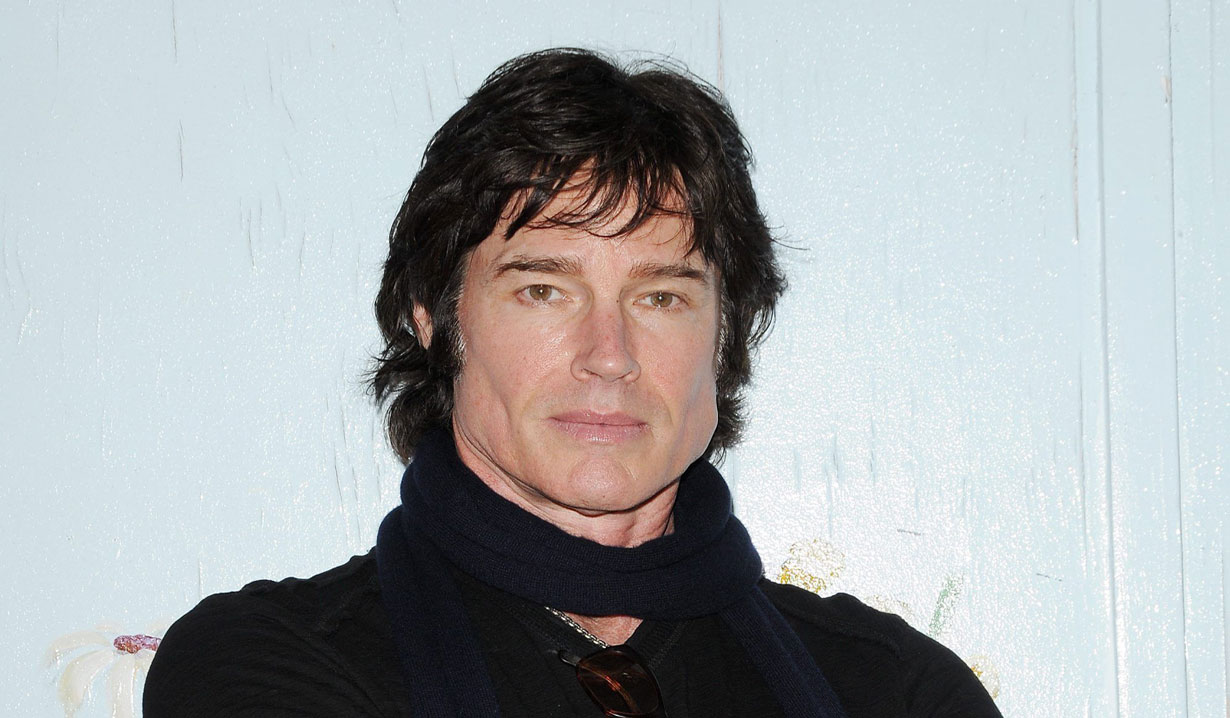 Ronn Moss spoke out to his fans regarding his exit in an interview with Entertainment Weekly. He summed up decision to leave as a “rebirth,” and explained he was following certain signs in his life that were leading him in a different direction, one being the recent car wreck he and his wife were involved in. Ronn also expressed a desire to work with Katherine Kelly-Lang (Brooke) outside of “B&B.”

Moss’s final airdate as Ridge Forrester on “B&B” will be Friday September 14.

Moss reached out to fans through his Facebook page with regard to his exit. He stated, “I want to make sure, without any doubt, that you guys all know how much I love you. Your support during this time and hopefully beyond is everything. I can’t say anything yet, but soon will explain. Hang in there with me. We have a wonderful new journey ahead of us. Try and not be sad, angry, disappointed. It’s been a great run and all good things end eventually. As this door closes, others are opening. I want you all to come with me through these new doors of opportunities and experience how cool it’s going to be. Have faith, be strong. Know I’m eternally yours.”

After 25 years with “The Bold and the Beautiful” as Ridge Forrester, actor Ronn Moss will be leaving the show, according to Entertainment Weekly. Moss, who is one of the four original cast members on “B&B,” didn’t provide a statement, but an insider told EW that Moss chose not to renew his contract over a “salary issue.” A representative of Bell-Phillip Television said, “Ronn has spent an amazing 25 years with ‘B&B’. We will always consider him family, and we wish him only the best in all of his future endeavors.”

Moss’s final scenes will be taped on Tuesday August 14, with his last episode airing in September.

Soaps.com wishes Moss all the best.

How should ‘Ridge’ be written off “B&B?” Let us know your opinion by voting in the snap poll below.

Susan Flannery Out At The Bold And...

‘On My Block’s Jessica Marie Garcia: Why Jasmine & Ruby Are Endgame — ‘They Fit Perfectly’

One of Us Is Lying Finale Recap: Killer Truths — Plus, Potential Season 2 Intel