The Bold And The Beautiful’s Aaron D. Spears In Being Mary Jane 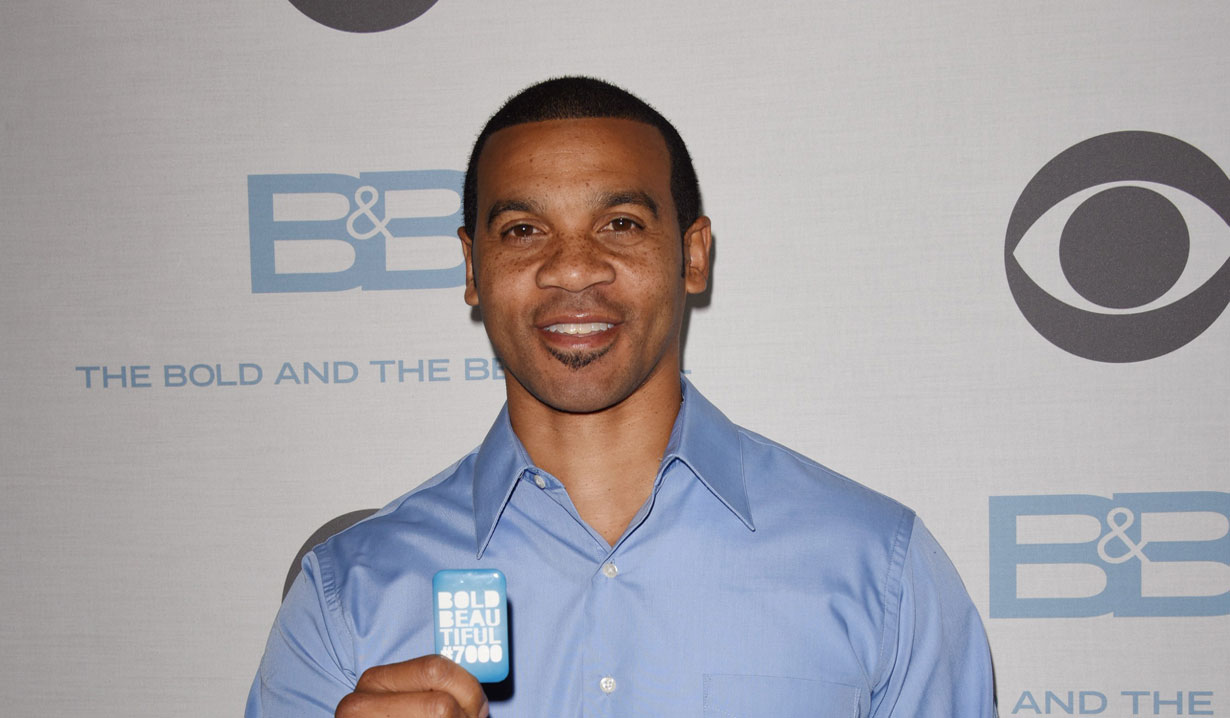 This BET one-hour drama, originally dubbed, “Single Black Female,” has now been given the title, “Being Mary Jane.” Ex-One Life To Live’s Tika Sumpter is also in the cast!

Deadline Hollywood is reporting that “The Bold and the Beautiful’s” Aaron D. Spears (Justin Barber) has landed a role in the pilot for BET’s “Single Black Female.” The series will star Gabrielle Union (“Ugly Betty,” “Bring It On,” “Bad Boys II”), who will play a talk show hostess. Spears will appear as Mark, her co-anchor.

As for Justin, the character will continue to be seen on “B&B.”

What would you like to see happen with Justin on “B&B?” Let Soaps.com know by voting below.

Follow Soaps.com on Twitter @soapoperafan and 'like' Soaps.com on Facebook to dish with us about "The Bold And The Beautiful," all the other soap operas, "Dallas," "Glee," "Grey’s Anatomy," "Pretty Little Liars," "Revenge," "Vampire Diaries," and "Venice The Series."