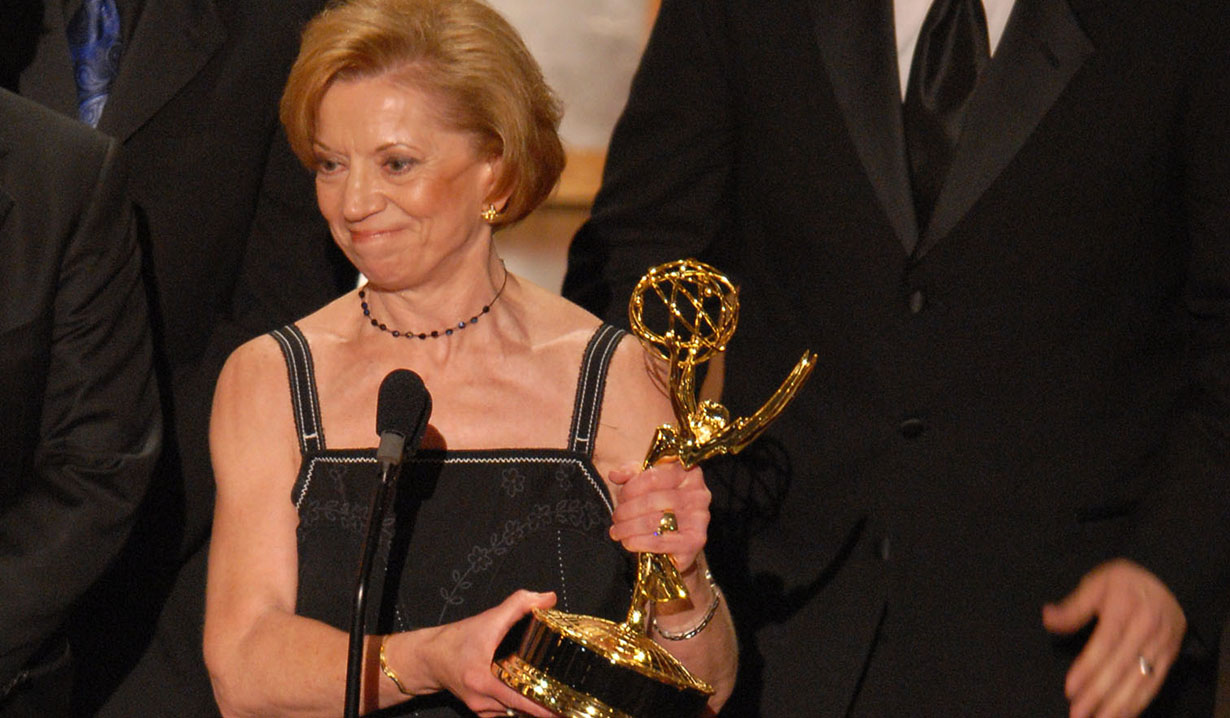 “The Bold and the Beautiful” has a new co-head writer. Keeping it all in the family, writer Kay Alden has been promoted and will be sharing the head writing responsibilities with Bradley Bell, who is also the show’s executive producer.

Ms. Alden is quite familiar with the Bell family vision, as she started working in soaps as a script writer for “The Young and the Restless,” created by William and Lee Phillip Bell in 1974. She stayed in Genoa City for 32 years, where she served as the show’s head writer for part of that time. After leaving the soap in 2006, Alden briefly worked as a story consultant at ABC for All My Children, One Life to Live, and General Hospital. That job only lasted a couple of months and in 2007 she accepted the position of associate head writer on The Bold and the Beautiful.

Soaps.com would like to congratulate Kay Alden on her new post as co-head writer and we look forward to watching her vision continue to unfold.

The Bold and the Beautiful Wedding...