The Bold And The Beautiful’s Jack Wagner’s Holiday Concert 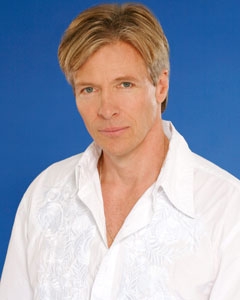 Actor/singer Jack Wagner, who plays Nick Marone on “The Bold and the Beautiful,” and who once played Frisco Jones on “General Hospital,” will be performing live on Tuesday November 22 at the 2011 Holiday Concert on Universal City Walk in Los Angeles. According to CBS Soaps In Depth, portions of Jack’s performance will be aired during the television broadcast of this year’s Hollywood Christmas Parade in December as well. The concert is slated to kick off at 6.00 PM, and will be hosted by actor Dean Cain (“Lois and Clarke: The New Adventures of Superman,” “Las Vegas”).

The Bold And The Beautiful Saturday Teaser Poll: Decision

The Bold And The Beautiful Spoiler Video: Pam's Meltdown